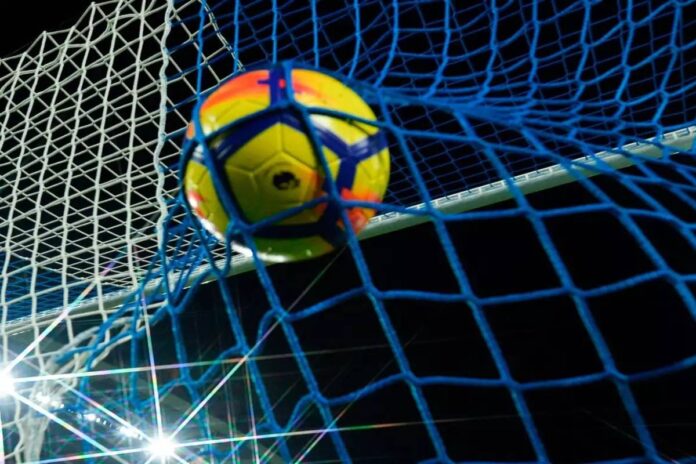 While reports indicated in September that football has been looking to introduce concussion substitutes, a severe injury to Raul Jimenez and David Luiz saw the IFAB create trials. That saw the Athletic, in October, reveal that the Premier League was looking to introduce the trials for concussion substitutes that the IFAB had created by January. However, a slight delay and various other issues have seen that been pushed to February 6th.

The Premier League confirmed that in a statement released yesterday, where they revealed that they had “successfully applied to the International Football Association Board (IFAB)” to introduce the trials in England. They will take place from the 6th of February in the Premier League the FA Women’s Super League and the FA Women’s Championship. Not only that, the statement revealed that it will be used in the fifth round of the FA Cup between 9th and 11th of February.

“The dates for the introduction of the trials include: