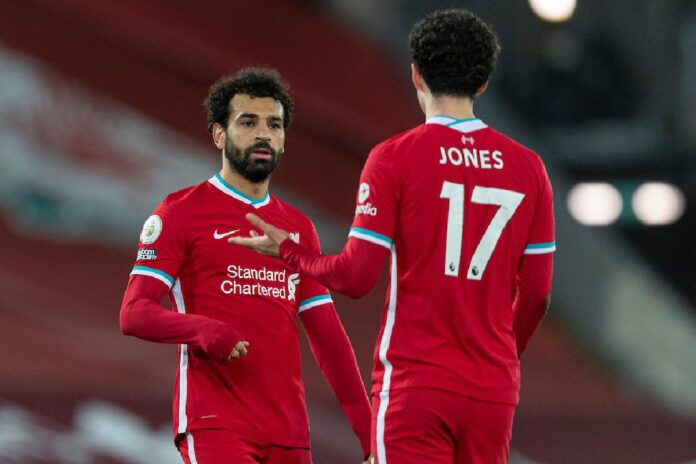 Liverpool is unbeaten in the last 7 direct matches and have never lost at home in the Premier League to Burnley. Last season, the “cormorants” won 3-0 away and drew at home, score 1-1. After the last results recorded in the Premier League, Liverpool is overtaken in the ranking by Manchester City, Manchester United, but also by Leicester, winning 2-0 in front of Chelsea. The “Cormorants” had a great chance in the derby with Manchester United, but the dispute ended undecided, score 0-0.

Now, Jurgen Klopp’s side have a close confrontation with Burnley, who have never won in the Premier League on “Anfield Road”, but Sean Dyche’s students have ticked two draws in their last two trips to Liverpool.

If Liverpool has 34 points and ranks 4th in the Premier League, Burnley is in 17th place with 16 points, ahead of Fulham, West Bromwich Albion and Sheffield United. Currently, Liverpool is the best home team this season, with 23 points out of 27 possible, while Burnley ticked only 6 away points. Despite this modest record, the team coached by Sean Dyche defeated “Emirates” 1-0, at the end of a match of supreme sacrifice.