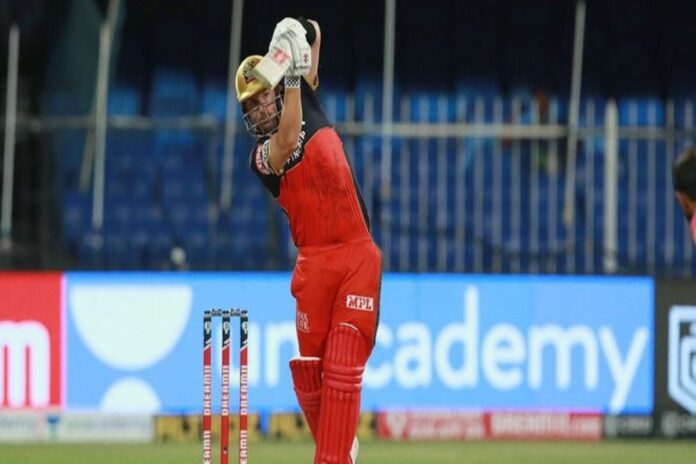 Royal Challengers Bangalore have retained 12 players from the IPL 2020, with the likes of Umesh Yadav, Shivam Dube, Pawan Negi, Aaron Finch, and Chris Morris released from the squad. However, the franchise has shown its trust in the likes of Washington Sundar and Mohammed Siraj.

After reaching the playoffs after a gap of five seasons, RCB were expected to do one better and win the whole thing for the kind of squad they had on their disposal but that couldn’t materialize. After bowing out from the playoff stage, they have now released Isuru Udana, Chris Morris, Aaron Finch, Shivam Dube, Gurkeerat Singh Mann, Umesh Yadav, Pawan Negi, and Moeen Ali from their squad.

Parthiv Patel has already retired from all forms of cricket while Dale Steyn had pulled out of IPL 2021.

The franchise has decided to retain senior pros – Virat Kohli, AB de Villiers, Yuzvendra Chahal – and the likes of Devdutt Padikkal, Washington Sundar, Mohammed Siraj, Navdeep Saini, who will start for the side come IPL 2021, have also been retained. The franchise has announced the same on their social media handle.

Here is the complete list of who RCB have retained and released: