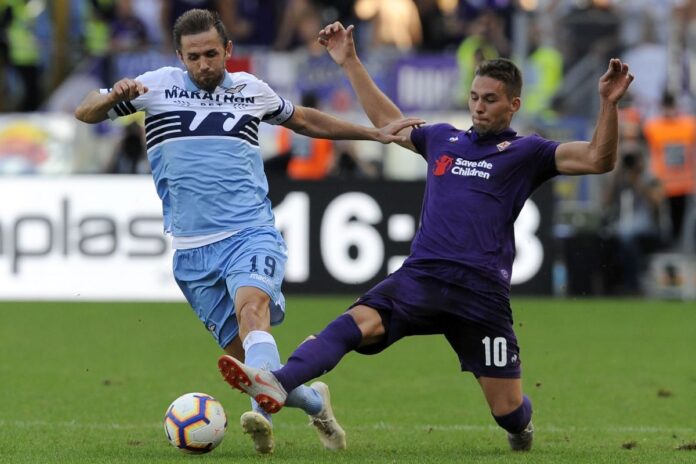 The Biancocelesti had the excuse of fatigue during the Champions League fixtures but similarly started 2021 with their stalemate at Genoa. They have only eight points from the first seven Serie A home games, their worst start to a season at the Olimpico since five points in 2009-10.

Simone Inzaghi was disappointed after Lazio’s 1-1 draw away at Genoa: ‘We deserved more.’ The Biancocelesti were held to a stalemate by Genoa at the Luigi Ferraris on Sunday. They played a great first half, deserved to score one more goal but in the second half, Genoa turn around the game completely and got an equalizer.

Lazio forward Joaquin Correa is ruled out with a calf injury, while midfielder Marco Parolo (ankle) and wing-back Mohamed Fares (hip) are also unavailable. Midfielder Lucas Leiva is suspended for Wednesday’s match after picking up his fifth yellow card of the season against Genoa. Gonzalo Escalante is likely to start as a result.

As for the Viola, they lurch from a 3-0 triumph at Juventus to a 0-0 bore draw with Bologna. Cesare Prandelli has been focused mainly on keeping things tight and scraping results, so expect more of the same here. Cesare Prandelli is concerned about the lack of creativity in his team after the Tuscans were held to a 0-0 by Bologna at the Artemio Franchi. They were firm in the midfield, they failed to score when Ribery hit the crossbar but overall performance was shadowed with a lack of real goalscoring opportunities. In the last 20 minutes, they could do more to be dangerous in the penalty area.

Fiorentina boss Cesare Prandelli has no injury concerns heading into their clash with Lazio and is unlikely to make any changes to his side. Left-back Cristiano Biraghi is back from suspension and is set to start ahead of Lorenzo Venuti, who played in the last match against Genoa.