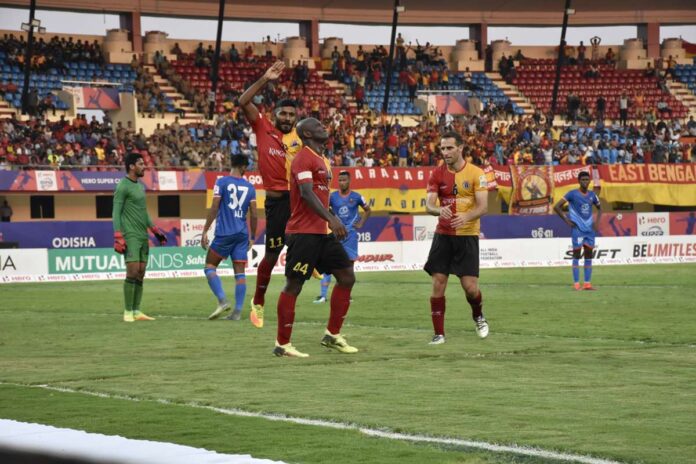 East Bengal vs FC Goa comes ahead of the important Indian Super League showdown on Wednesday, January 6. East Bengal goes head-to-head with Goa in what promises to be an entertaining contest at the Tilak Maidan Stadium.

East Bengal was the newest addition to the ISL alongside Mohun Bagan this season, but they have failed to impress in the competition being held in Goa. The second-best club from the state of West Bengal just clinched their first win of the season against Odisha FC after 8 games and considering Odisha are the worst side of the league, and it’s not something to be very happy about. On the contrary, FC Goa has taken full advantage of the fact that due to COVID, the competition is being held in their own backyard as they sit third behind ATK Mohun Bagan and Mumbai City with 14 points from 8 games played. This is no away game for the Goans, and that makes things very interesting.

Both the sides have been very poor from a defensive point of view, despite the contradictory league positions right now. While East Bengal has failed to keep a clean sheet in 4 of the last 5 games, Goa is much worse with consistent goal conceding in 5 of the last 7 fixtures. Thus, ‘BTTS’ is our best pick for betting in this Indian Super League fixture.