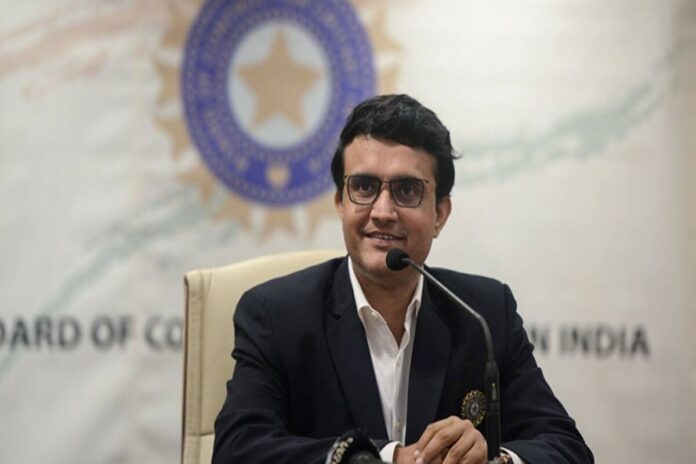 The Woodlands Hospital CEO Dr Rupali Basu has confirmed that Sourav Ganguly’s condition is ‘stable’ at the moment and he will be discharged on January 6. A group of doctors, in charge of Ganguly, have decided that angioplasty can be deferred to a later date and will be done in a few days or weeks.

A nine-member board of senior doctors at the Woodlands Hospital, led by renowned cardiologists Dr Devi Shetty and Dr RK Panda, participated in the discussion through a virtual platform while another expert from the US was part of the discussion over the phone and they collectively took the decision to defer the angioplasty.

“The angioplasty will take place for sure in a few days or weeks. He will be discharged most probably the day after tomorrow,” Basu confirmed.

According to a report on PTI, Dr Devi Shetty is likely to visit Ganguly on Tuesday and have another meeting with doctors about the next course of treatment. Basu revealed that Ganguly doesn’t have chest pain and is on optimal management at the moment.

“The medical board came to a consensus that deferring angioplasty for now is a safer option as Mr Ganguly is stable, does not have chest pain and is on optimal management,” she noted.

Meanwhile, BCCI Secretary Jay Shah and Union Minister Anurag Thakur, who served BCCI as its president and secretary, met Ganguly in the hospital while Prime Minister Narendra Modi called up Ganguly to check about his health.

“Dada is a hero of the country. He has seen a lot of ups and downs in cricket and defeated his opponents numerous times. He will do the same this time. Sourav was smiling when I met him today. He appeared fine and I know he will be back to his normal life soon and will play an important role in taking Indian cricket to the next level.”