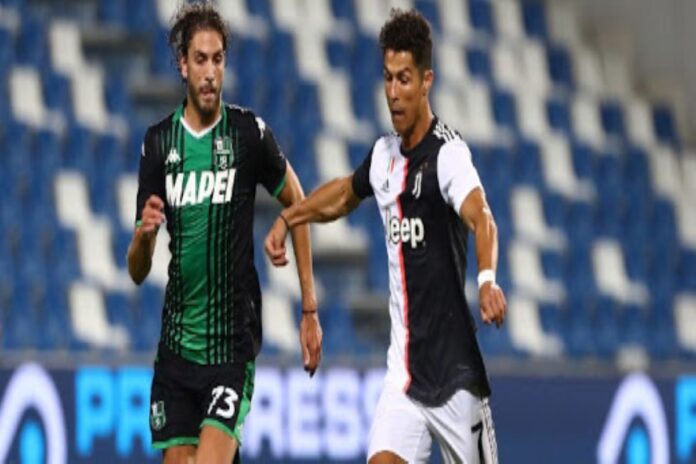 Without Alex Sandro and Cuadrado, Juventus aims to get all the points against Vlad Chiriches’ team, Sassuolo. A new potential victory could bring “Old Lady” closer to only 4 lengths of AC Milan, currently ranked on the first step of the podium. Unequivocally, Juventus will do everything in its power to consolidate their victory in the last stage, and Sassuolo seems exactly the “perfect victim”.

On the other hand, Sassuolo is definitely the surprise of this season in Serie A. After the first 16 stages, the “greens” occupy the 5th position in the ranking, with 29 points accumulated after 8 victories and 5 draws. De Zerbi’s team stood out primarily due to the offensive, scoring no less than 29 times this season. However, equally, the main vulnerability of Sassuolo is given by the bottom line, which has the second weakest defense in the top 7. In this context, the premises cannot be in any form “pink” in the perspective of moving from Turin!