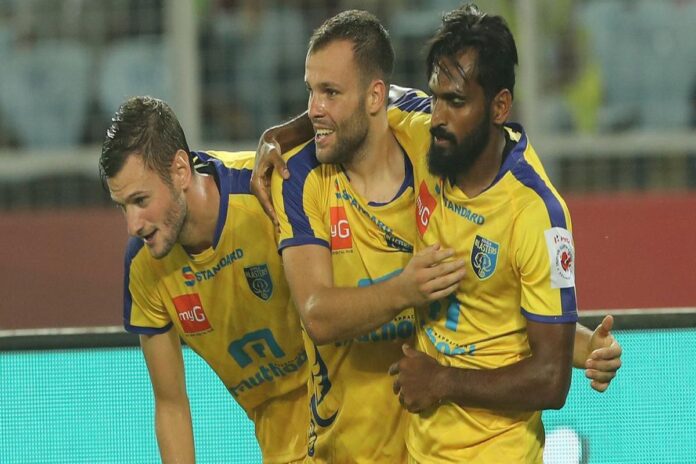 Jamshedpur FC ended 2020 on a positive note as they earned a win against Bengaluru FC. They finished the year as one of the top 4 teams of the Indian Super League. Now, after a long wait, the men from Jharkhand will take the field with a lot of promise. The players have recovered well in the break and look to be favorites against Kerala Blasters.

Kerala Blasters, on the other hand, have been shocking this season as well as they have only picked up six points from nine games. They have never beaten Jamshedpur in six attempts so far.

Jamshedpur has comfortably dominated the fixture with two wins and not conceding a loss to the Blasters in their 6 meetings so far in the ISL.

For Kerala, it will be a chance to restore pride with coach Kibu Vicuna believing his side are still in contention for the playoffs.

Jamshedpur will aim for the three points against a struggling Kerala, who come into this game after a demoralizing defeat to Odisha FC. The results may have not gone Kerala’s way but Coyle has been watching his opponents closely.