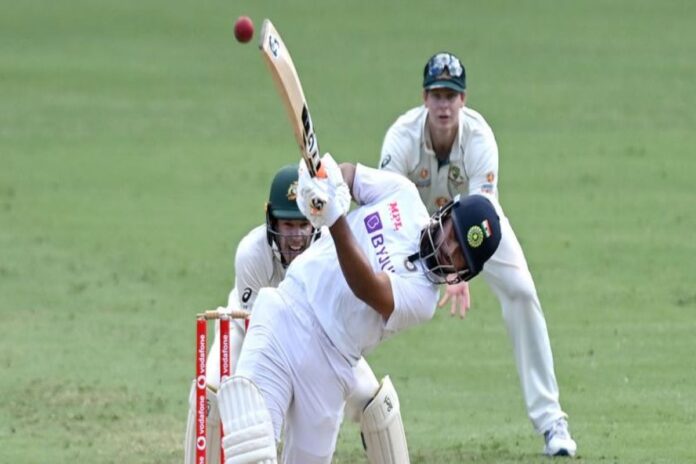 Senior Indian batsman Suresh Raina recalled his time spent with Rishabh Pant last year in July and his declaration that he wants to be the best wicket-keeper batsman in the world with a lot of belief. He added that Pant had worked on his fitness with him and also his batting mindset.

India’s young wicket-keeper batsman Rishabh Pant carved a special place for himself in the history of Indian cricket when he played a match-winning 89* on the final day of the Gabba Test to help India win the Test and the series 2-1. Not only that, the fourth and final Test against Australia had also seen the 23-year-old touching the 1K Test runs in the least amount of innings (27) for an Indian wicket-keeper batsman, surpassing MS Dhoni. Not many saw this great series coming for Pant given he was going through the worst phase of his career.

It had commenced from January onwards last year when he first lost his place to KL Rahul in the XI after he got injured in the first ODI against Australia. After that, he wasn’t even considered good enough to be tried in the dead rubbers against New Zealand in February and then had a poor Test series to add insult to injury. But in July, he had spent considerable time with senior Indian batsman Suresh Raina in Ghaziabad and Delhi.

After Pant’s successful tour in Australia, Suresh Raina opened up at that time and stated that Pant had worked a lot on his fitness with him and the mental side of his game. Raina also revealed that Pant had told him that he will be the ‘best wicket-keeper batsman in the world’, with a conviction and belief like never before, all of which perhaps culminated in the great Australia series.

“He did a lot of fitness work with me. With his batting, it wasn’t technical at all. It was more about getting into the right mind-set and feeling good about his cricket and his enjoying his game,” Raina told Cricbuzz.

“I really didn’t have much to do with it. He is a young cricketer bursting with talent who in my view is set to become a great player for India. Back in June, he’d just come off a not so good time with the bat. There was a lot of talk about him. So, he just wanted a break from it all, from the media and from everything. All he wanted me to do was listen. He wasn’t looking for me to give anything, forget a solution,” he added.

Last year, Pant had also reflected that he had a great experience with Raina at that time as he taught him a lot of things related to cricket on-field and off it.

“It’s been a good experience because with him (Raina) you can learn a lot of things. He is a left-handed batsman. You have got that brotherhood. He teaches me a lot of things, on and off the field situations. We discuss a lot of things and it’s helping me,” Pant had described his sessions with Raina in an Instagram chat on the official Chennai Super Kings channel back then.