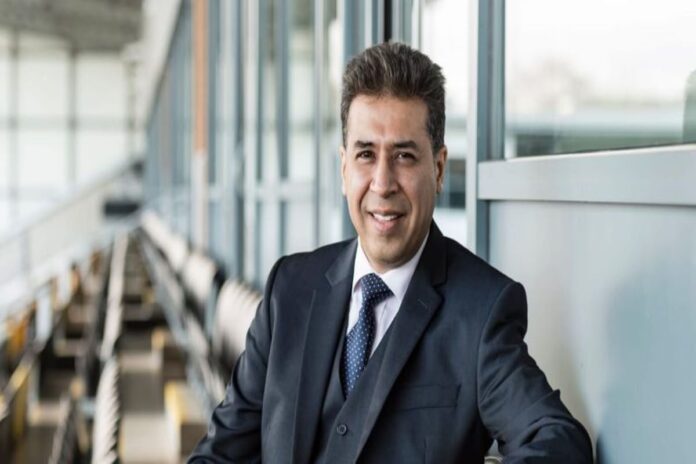 Indian Super League side Odisha FC has appointed Mr. Raj Athwal as it’s new club president, who has previously worked with various clubs across Europe in the past. The official will take charge of their day to day operations and financial performance both on and off the field.

Raj states, “India is home to one of the biggest, and fastest-growing economies in the world. Although cricket is widely considered as the nation’s favorite sport, it’s clear for all to see the incredible pace at which the popularity of football continues to grow in a country with a population of over a billion people.”

As President, Raj will be responsible for the club’s day to day operations and financial performance both on and off the field. “My objective is to make Odisha FC into a financially sustainable business, by returning a healthy growth in profits year on year.”

Some of the world’s largest companies have recently made the state of Odisha their new home, and many more are earmarked to follow suit. Raj explains, “The exciting prospect of creating and harnessing mutually beneficial relationships with some of the world’s biggest organizations will not only benefit the football club which has a potential fanbase of 47 million people but will fund community-led projects, increase employment and help build a state-wide infrastructure conducive for future expansion and economic growth through national and international investment.

“I am really looking forward to settling into my new role and working with the staff at Odisha FC across all operations of the business.

Hopefully, my cultural background and fluency in speaking and understanding Hindi will stand me in good stead.”

Club CEO, Mr. Rohan Sharma expressed his excitement for the hire, “I very much look forward to welcoming Raj to Odisha once it is safe to travel. Raj brings a lot of experience and leadership having been apart of many wonderful and historic clubs in the UK. I feel that he is the right person to help us achieve our lofty ambitions.”