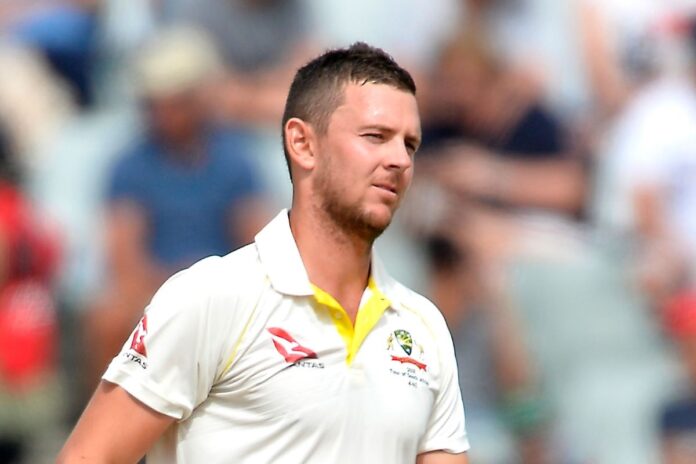 Historically, it’s never comfortable facing Australia in Australia and every single team in the world would vouch for that. However, it is to the credit of this Indian team for what they have done so far to hang in there and keep the Border-Gavaskar Trophy level at 1-1.

Cricket is a game of reaction and what every batsman necessarily does is to react to a person initiating the play. Take this obvious example. A bowler bowls a short ball, batsman watches it till the ball lands on the pitch before positioning himself/herself for a pull. Then they decide whether they would check it or go full throttle. There is no rocket science, it is just following pure physics – Newton’s third law of motion.

So one would logically think where does skill have anything to do with it? Thus we are down to reflexes which can only be mastered by hours and hours of practice and building the muscle memory for each situation.

But then once the dawn sets in, how does one remember the sport by? Is it only reminiscing about the passage of the game and preparing for the next morning, or is it an intrinsic theory of defiance for every cricketer? Chances are it would be different. It will be different for a batting nut like Steve Smith as compared to a consistency-nut like Josh Hazlewood. You can’t really visualise them in a saloon, having the same haircut, but deep down, the uni-dimensional focus makes for a great subjugation.

Since inflicting the Adelaide KO, one of the defining images of this excellently-contested series is a fiery Josh Hazlewood steaming in, with gathered energy. On the intent scale of 1 to Pat Cummins, he created his own benchmark and pushed the Indian batsmen from their comfort zone, like a Jalapeño in a cheeseburger designed to make you uncomfortable. What Hazlewood has necessarily done is to bring the same-old tactics to the fore, with Cummins doing his best from the other end.

Starc, however, had negated a lot of that with his consistent half-trackers and forced barrage of short balls. It didn’t really help as all of his 10 wickets this series somehow seemed accidental in its own way. He bowled a few Jaffas and added a wobble-seam to his arsenal to ask scorching questions about Indian batsmen’s technique of poking but that came far and few in between. Never ever Starc looked to be in control even though both of his pace partners were at it and that was a big difference between the series being at the position it is now.

But on a Day 3 wicket, with the pitch flattening out, it required a disciplined attack from the duo but Hazlewood’s nippiness stood out. He didn’t do anything different from what he did in Sydney or Melbourne or during his debut at the Gabbatoir six years ago and there was a certain sense of assurance which was missing in the rest of the pack, including Cummins. For reasons only known to him and his captain, Cummins only relied on bowling from over the wicket to Rishabh Pant and Washington Sundar, and never corrected it till Pant hit him for a couple of fours in a disdainful manner.

And that’s the forged chaste why Hazlewood was the best bowler of the day and by a mile. By keeping it simple and by building pressure from his rather pacy accuracy, Hazlewood made the Indians look a tad hurried, which reaped dividends through and through. Even with Rishabh Pant, who has the audacity to take any bowler on, the New South Wales lad had a plan in place and fended him with regular short balls.

Sure enough, Pant can pull them but there were chances of him committing an error too many in the process than him doing the same with a full ball. It was as much a plan to dismiss Pant as it was a lesson for his left-arm teammate who never really got going the way he used to say four-five years ago.

In isolation, as Shardul Thakur and Washington Sundar forged a partnership for ages, Hazlewood rendered ineffective with the duo smartly playing him out while scoring enough runs against Cummins, Starc and Lyon. Yet, if one bowler, who threatened to extract an edge or troubling him a bit, it was Hazlewood.

That is one tendency which is the talking point throughout his Test career but rarely was it this prominent like it has been in the series. Fundamentally, if Australia manage to win the Test and thus regain the Border-Gavaskar Trophy, it will be a miracle. But for Hazlewood, it will be the culmination of the hard work he has put in from the South of Australia to the Northern Border and then wrapping up with a fifer in the western part of the outback all within a month. And his ever-so-resilient line and length would have given yet another fruit to Australian cricket.