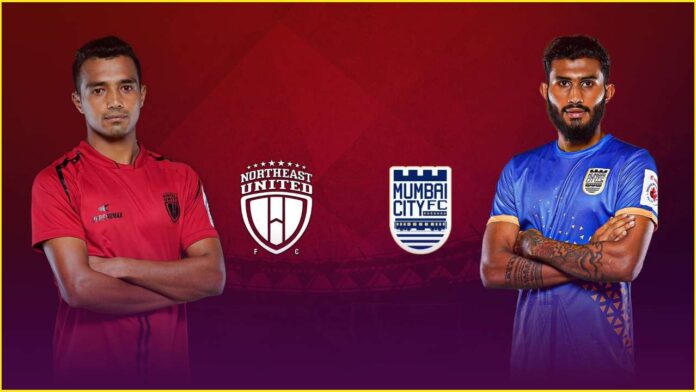 KO: 2021/01/30 19:30 IST
Mumbai City will face North East United on the 14th ISL round on GMC Stadium in Bambolim
Mumbai are first in the league with 19 goals scored, 5 conceded and 30 points in 13 matches.
North East United are situated on the 5th place with 17 goals scored and 17 conceded with a total of 18 points from 13 matches.
Mumbai City have slipped in recent games, having picked up just five points from a possible nine in their last three matches. However, they still sit top of the table having not lost since their opening match of the season and face NorthEast United who are in good form themselves, winning their last two games. Mumbai City no doubt boasts the superior squad to their opponents, however when taking into account the form of NorthEast United they are more than capable of picking up at least a point here, as they proved after beating second placed ATK Mohun Bagan in their most recent match
Having this said,we are expecting at least 1 goal to be scored in the game.
Prediction: Over 0.5 goals.