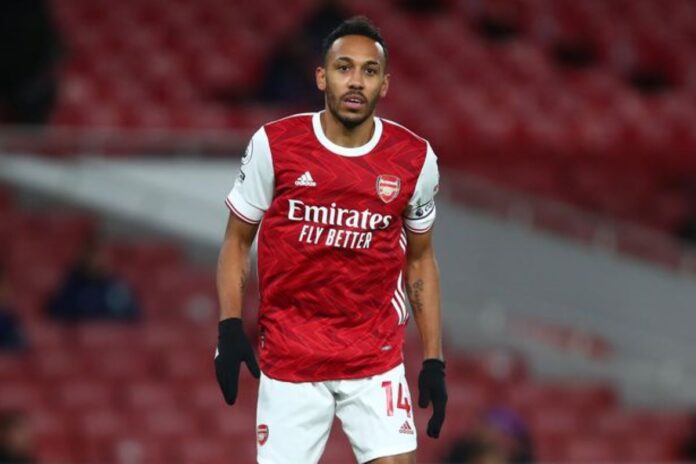 Arsenal captain Pierre-Emerick Aubameyang has admitted that while he has been struggling for form since the start of the season, the striker believes that he can turn this run around. The 31-year-old has been the club’s go-to-man for goals but has managed to find the net only six times this season.

Only Mohamed Salah has been as prolific as Pierre-Emerick Aubameyang since the Gabon international signed for Arsenal but things haven’t gone according to plan this season. Despite netting 29 goals in all competitions last season and 31 goals the season prior to that, the 31-year-old has only found the net 6 times in 18 appearances this season. A large factor has been down to Arsenal’s struggles across competitions with the Gunners failing to create too many chances.

Yet Pierre-Emerick Aubameyang failure to score consistently this season has affected the club as well although with things changing for one, fans hope that things change for their club captain as well. It has seen Aubameyang admit, in a recent interview, that he believes he can turn this run of form around. The former Borussia Dortmund star admitted that he has been “struggling a lot” but added that it is a “part of football” as the ups come with the downs.

“From the beginning of this season I was struggling a lot but I think this is part of football. We gave a lot at the end of the season to win the FA Cup and to qualify for the Europa League because it was really important for the club,” Aubameyang told Sky Sports.