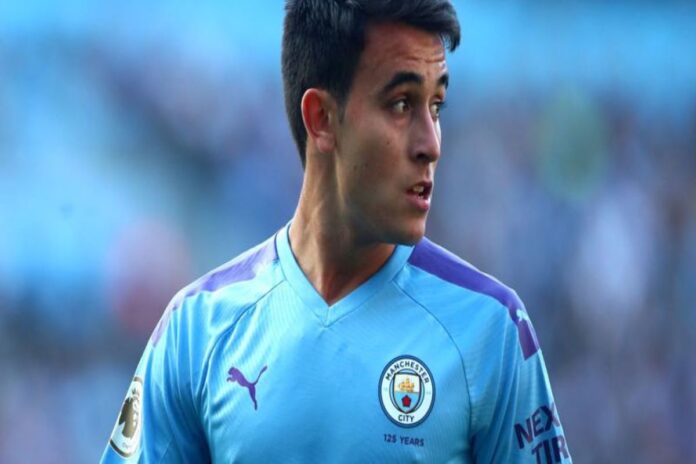 After their game against Everton was postponed over COVID-19 positive tests, Manchester City have now reported that Eric Garcia is the latest to test positive. The Cityzens have confirmed that five first-team players, and now Garcia, have tested positive, including Gabriel Jesus and Kyle Walker.

The Premier League has been hit by a rise of COVID-19 cases recently which has forced them to reschedule not one but three games over the last week or so. That includes two Fulham games and one Manchester City one with the Cityzens recently reporting that they’ve got five first-team players who have tested positive for the coronavirus. However, the club has been forced to add another name to that list, with them confirming that Eric Garcia has tested positive as well.

The club, in a statement released on their website, also confirmed that a member of staff has also tested positive, which now takes their total to six first-team players. It’s a list that includes Gabriel Jesus and Kyle Walker with three names withheld although reports have indicated that Ederson is a part of that list. The Cityzens have refused to confirm the news but their statement added that the Barcelona linked Garcia and the member of staff are self-isolating according to protocols.

“Manchester City FC can confirm that Eric Garcia and one member of staff have tested positive for COVID-19. Both personnel will now observe a period of self-isolation in accordance with Premier League and UK Government protocol on quarantine. Everyone at the Club wishes our colleagues a speedy recovery ahead of their return to work, training and competition,” reads the statement on Manchester City’s official website.