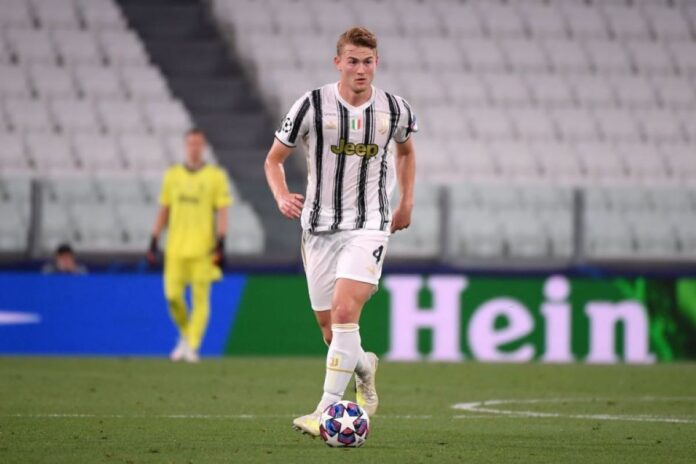 In a statement released on Friday, Juventus have revealed that 21-year-old defender Matthijs de Ligt has become the second player to test positive within the space of a few days. The Dutch international has played a key role for the Old Lady since signing and has been placed in self-isolation.

Following Alex Sandro’s positive test for COVID-19 just days after he played in Juventus’ 4-1 league win over Udinese, many were shocked that the Brazilian was allowed to play at all. However, following another league win over AC Milan, during the mid-week round of fixtures, the Old Lady have confirmed that defender Matthijs de Ligt has tested positive. The Dutch international has played every game since his return from a shoulder injury including the win over Milan on Wednesday.

But in a statement released by the club yesterday, Juventus confirmed that De Ligt had indeed tested positive for the coronavirus and has already been placed in self-isolation. This rules the defender out for the rest of January with him becoming the second player to test positive in under a week for the club.

“Juventus Football Club announces that, during the checks provided for by the protocol in force, the positivity to COVID-19 of the player Matthijs De Ligt emerged. The player has already been placed in solitary confinement,” reads the statement on Juventus’ website.