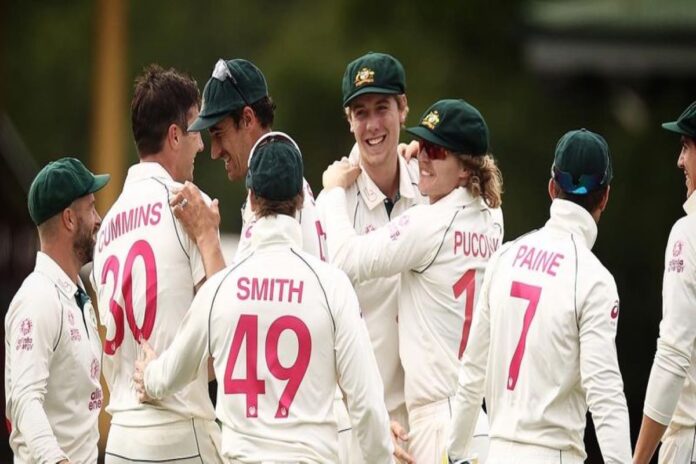 Parthiv Patel has stated that India were thoroughly outplayed by the hosts from all fronts on Day 3 of the ongoing Sydney Test as the visitors conceded a 94 run lead after the first innings. He also reinstated that not just physically, the short-ball injuries will impact the team psychologically.

For India, going into the third day of the Sydney Test, it was the opportunity to prove that their batting order could once again come up with the goods. However, the reality was rather pale as the Australian bowling attack, led by Pat Cummins, came out all guns blazing and dismissed Indian skipper Ajinkya Rahane relatively early on in the day.

While Pujara and Pant combined for a partnership, they were trounced by the menacing bowling attack, which bundled the visitors to 244 after their innings. Former Indian wicketkeeper Parthiv Patel stated that India were completely outplayed by the hosts for the first time since the Adelaide Test on day three of the Sydney encounter.

“Yes, of course, India were outplayed by Australia on Day 3 of the Sydney Test. Australia wanted to dismiss India for a low total and India wanted to maximize on their batting and close down the lead. If you look at India, everything went against India. Right, when Rishabh Pant was looking good, he suffered a blow to his hand and similarly when Jadeja was looking right, he got hit as well. On this wicket, Jadeja had more chances than the other bowlers to pick up wickets as the conditions suited him more,” Parthiv told Cricbuzz.

Following Jadeja’s injury, the left-arm spinner was unavailable to bowl during India’s brief stay at the crease where Australia mounted their lead. Parthiv also stated that the constant blows suffered by the Indian bowlers would definitely have a physical impact on their performance but also mentally, they would be affected by it.

“If India doesn’t dismiss the hosts early tomorrow, the workload will increase for the other bowlers. So Jadeja’s injury might really result in a big loss for India. I think the impact of short-balls would be visible, especially if you are a tail-ender. As a bowler, you would be constantly be scared of getting injured while batting. So that’s the reason for them batting aggressively. First, it was Shami, then Pant and now Saini. Its psychological effect would be visible for India,” he concluded.