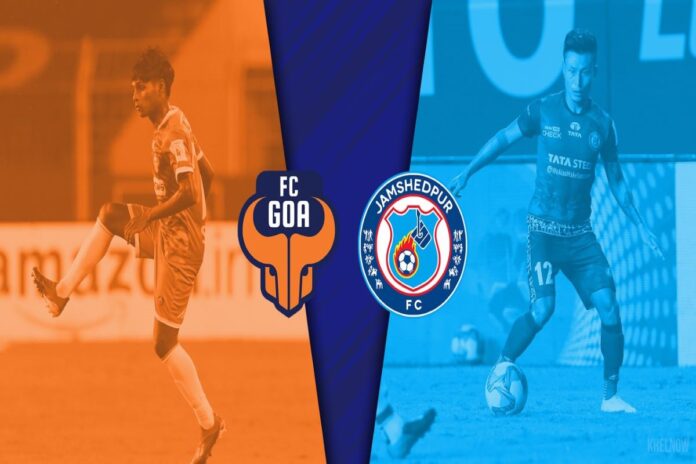 The midweek action continues in the Indian Super League (ISL) 2020-21 as FC Goa lock horns with Jamshedpur FC. The thrilling clash is set to be held at the Fatorda Stadium in Margao.

The ISL league stage champions FC Goa have been in good form ahead of the second half of the season. The Gaurs come into the clash having grabbed a win in two out of their last three matches.

FC Goa’s overseas import Igor Angulo has been the leading force in their stacked attack. The Spanish striker has scored nine goals in ten matches so far.

Head coach Juan Ferrando will hope that FC Goa can bank on the positive momentum from their recent few matches as the ISL season progresses.

Jamshedpur are yet to find a player who can get them goals apart from Nerijus Valskis. The Lithuanian has scored 8 out of 12 goals for Jamshedpur this season.

“Goa have a very good coach and some terrific players and the playing style they have been playing for many years, that has continued their progression. All credits to them. We know their strengths, we know their weakness and now we have to give our best. And that’s our focus,” said Coyle.