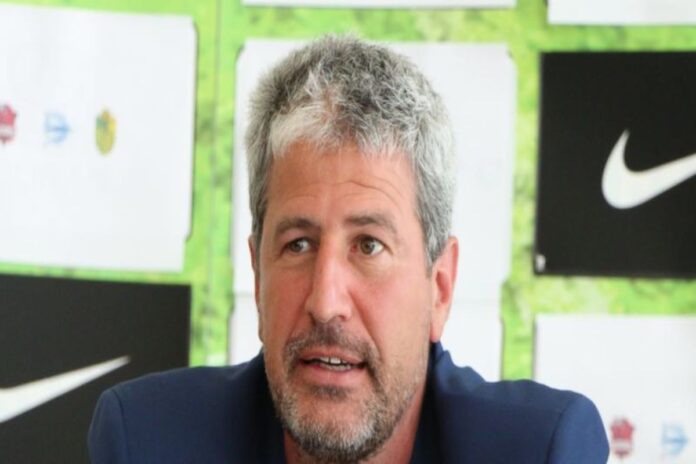 Hyderabad FC head coach Manuel Marquez has taken the blame for the 2-1 loss to FC Goa on Thursday evening. The ‘Nizams’ were leading for almost half-an-hour, but FC Goa made a stunning comeback to register full points from the fixture, netting the winner in the 91st minute of the match.

The stage was set for Hyderabad FC to end the year on a high, climb up the league table and take strides for a top-four finish in the ongoing league when the players took the field last night. But, fate had other plans. Even though they were leading for almost half-an-hour, the onslaught of FC Goa was inevitable and Hyderabad FC succumbed to it. Ishan Pandita restored parity in the 87th minute, while usual suspect Igor Angulo netted the winner in the 91st minute to seal the deal. Hyderabad FC boss Manuel Marquez Roca has taken the blame for the loss, stating that the last substitution made by him was wrong and it totally backfired.

“It is my fault. It is a game that we deserved to win. When we scored, we totally controlled the game. But the last substitution, I got it totally wrong and totally lost control of the game and they scored again. Two shots on target, two goals. Maybe it is bad luck but these things happen every day. We didn’t deserve the defeat,” said Manuel Roca, during the post-match press conference.

Having said that, the manager heaped praise on the attitude of the players, including fresh recruit Roland Alberg. According to him, the match was lost from the bench itself, with the incorrect substitutions made – that allowed FC Goa to take control of the game.

“I am very happy with the attitude of the team and players. I am not happy with me and the staff, we lost the game from the bench because of the substitutions. No excuses. Our substitutions at the end meant we lost control of the game,” admitted the Hyderabad FC coach.