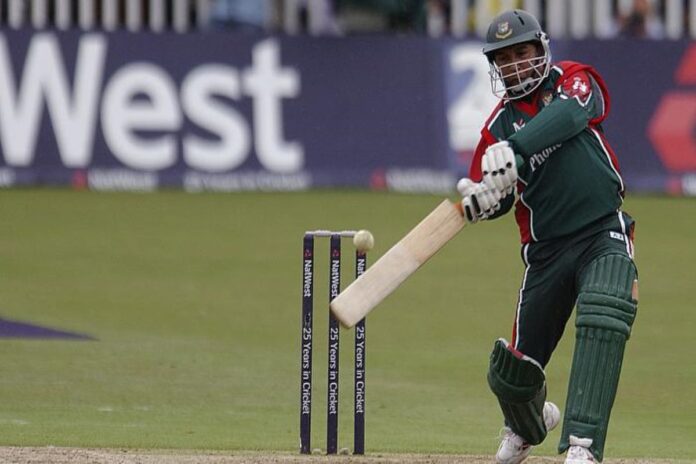 The Bangladesh Cricket Board (BCB) have announced that they will host the first edition of the Women’s U19 World Cup in December 2021 after the tournament first got postponed from January. This is the first time that the tournament will be played despite many calling for it to be held years ago.

The International Cricket Council (ICC) had awarded Bangladesh – the winner of the U19 World Cup in 2020 – the hosting rights for the inaugural women’s event but the COVID-19 pandemic threw a spanner in the works. The tournament first had to be postponed but now the BCB announced that the event will now take place in December this year.

“Due to the corona pandemic, we could not host the ICC Under-19 women’s World Cup earlier but now we are going to host by the end of December,” BCB women’s wing chairman Nadel Chowdhury told reporters at the BCB headquarters on Thursday, reported Cricbuzz.

To prepare their own team, in February 2020, the Bangladesh Cricket Board had organized a training camp in Cox’s Bazar for 25 young female cricketers. Chowdhury now insisted that they are now planning to host an Under-17 women’s talent hunt program to find stars for their national team.

“The game development coaches and the women’s wing are working together to prepare the age level teams. We have programs for them to make sure they are prepared to represent our country at the highest level,” he further added.