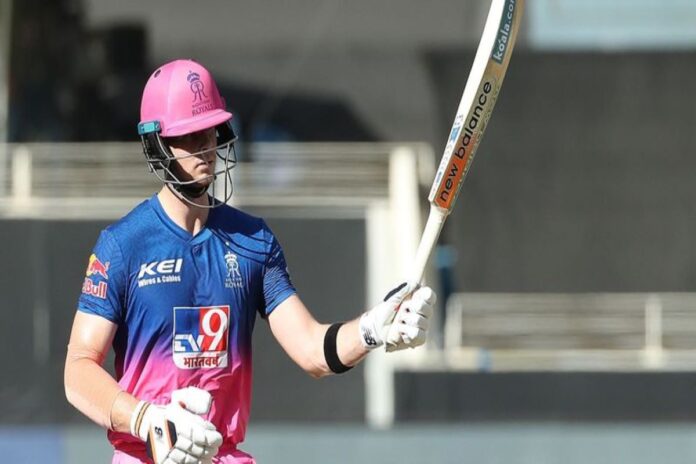 Rajasthan Royals have decided to do away with their skipper Steve Smith, who underperformed massively last season in the UAE while retaining the likes of Sanju Samson, Ben Stokes, and Jofra Archer. The 2008 champions have appointed Sanju Samson as their new skipper for the upcoming edition.

Steve Smith, who was retained by Rajasthan Royals in IPL 2018 mega auction, failed to fire last season and his captaincy was less than sensational as well. Even though he started the season on a steller note in Sharjah, that faltered soon after, resulting in Rajasthan Royals ending up as the wooden spooner in the league. Thus the decision to release from the squad has come after that and Smith will now be fighting out for a bid in the February auction.

RR retained their overseas core with Jos Butter, Jofra Archer, and Ben Stokes all set to don the pink once again. The franchise has announced Sanju Samson as the new skipper with a focus on their Indian core to change their fortune in the Indian Premier League.

However, they have released quite a few pacers from their squad with the likes of Ankit Rajpoot, Oshane Thomas, Akash Singh, Varun Aaron, Tom Curran also leaving the franchise.

Meanwhile, Rajasthan Royals have announced Kumar Sangakkara as the director of Cricket Operations for the upcoming edition.

Here is the complete list of who RR have retained and released: