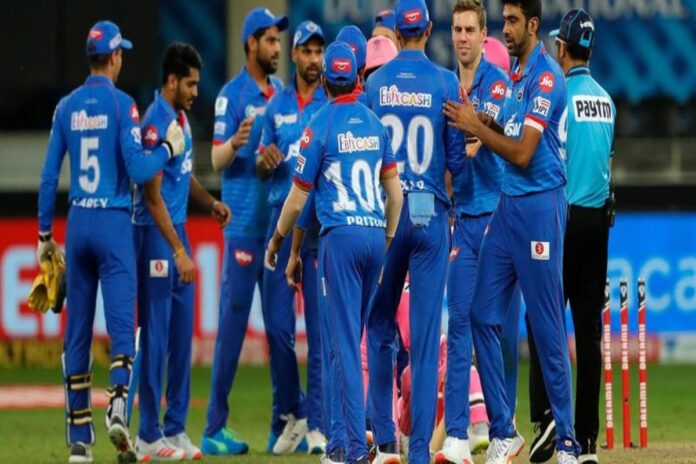 Delhi Capitals have announced the list of players they have released ahead of IPL 2021 and have confirmed that England opener Jason Roy will no longer be a part of the franchise. Alongside Roy, the club has also released wicket-keeper Alex Carey, whose returns in IPL 2020 were underwhelming.

Hard-hitting England opener Jason Roy will no longer be a part of Delhi Capitals as the franchise has confirmed that the right-hander has been let go, ahead of the 2021 edition of the IPL. Roy, who is currently representing Perth Scorchers in the Big Bash League, pulled out of IPL 2020 due to personal reasons, but his stocks have plummeted a bit since last year, with the Surrey man struggling to replicate his pre-2020 form across white-ball cricket.

Roy is not the only big-name Delhi has released as Australia’s Alex Carey has also been let go. Carey was purchased for 2.40 crore in the IPL 2020 auction, but last season the wicket-keeper batsman played only three games and failed to impress, averaging 16 and striking at 110. He has also, in the meantime, lost his place in the Australian T20 side to Matthew Wade, and has endured a tumultuous 18 months after a career-turning performance in WC 2019.

Nepal’s Sandeep Lamichchane, who did not feature in IPL 2020, has also been released, as has Mohit Sharma. Given DC’s rich vein of depth in the pace and spin bowling department, both decisions come as no surprise.

Both Shimron Hetmyer and Marcus Stoinis, big-money signings who had contrasting fortunes last season, have been retained by the franchise.

Here is the complete list of who DC has released

Here is the complete list of who DC has retained