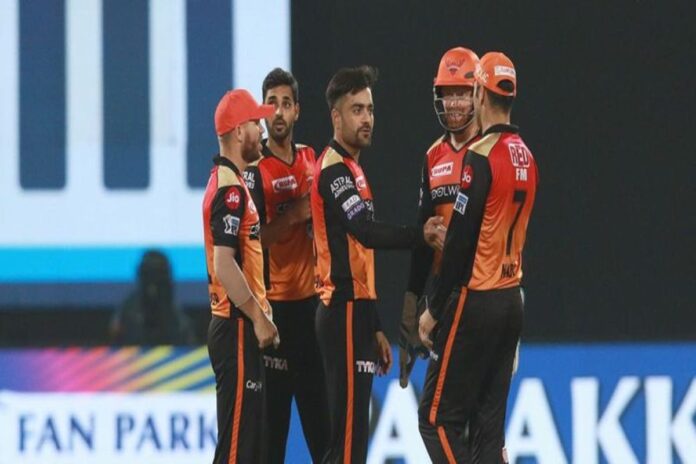 Sunrisers Hyderabad has announced the list of players they have released ahead of IPL 2021 and has confirmed that Australia’s Billy Stanlake will no longer be associated with the franchise. The club has also confirmed that they will be releasing Fabian Allen, who didn’t play last season.

Sunrisers Hyderabad has gone extremely conservative with their release strategy ahead of IPL 2021 and has confirmed that they will only be releasing two overseas players – Australia’s Billy Stanlake and West Indies’ Fabian Allen – ahead of the 2021 edition of the IPL. Stanlake, who has been a part of the franchise since 2017, did not play a single game for the franchise in the previous edition, while Allen, who was purchased for his base price of 50 lakh, has also been let go.

Among the other releases are the Indian domestic players who made no appearances for the franchise last season, Sanjay Yadav, B Sandeep, and Y Prithvi Raj.

What this essentially means is that, contrary to what everyone believed, the Sunrisers will have an extremely strong core heading into the forthcoming season. David Warner, Kane Williamson, Jonny Bairstow, Rashid Khan, Manish Pandey, and Bhuvneshwar Kumar will all be a part of the side next season, as they aim to land their second IPL title. Interestingly, both Mitchell Marsh and his injury replacement Jason Holder have been retained by the franchise.

Here is the list of everyone SRH have released

Here is the list of everyone SRH have retained