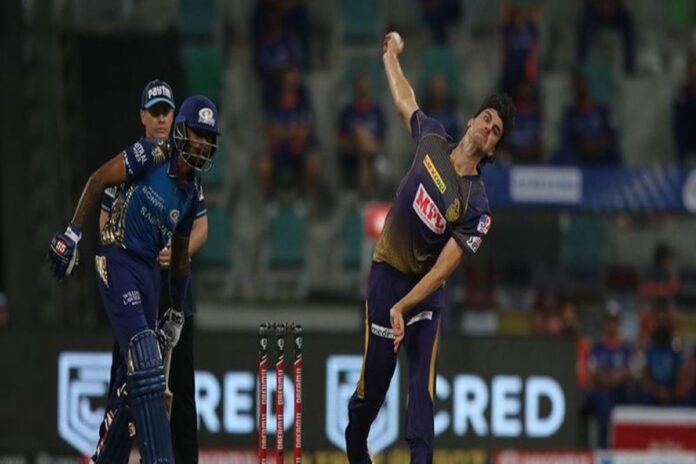 Kolkata Knight Riders have made the decision of releasing Tom Banton, who they bought for 1 Crore last year, to the auction pool this year while Eoin Morgan and Dinesh Karthik have been retained by the franchise. They have also retained Pat Cummins who cost them 15.5 Crore in the last auction.

Kolkata Knight Riders failed to live up to the expectations in the 2020 Indian Premier League that saw them changing captains mid-way of the tournament, with Eoin Morgan taking over from Dinesh Karthik. The franchise now has their eyes firmly set on the silverware but the side has made few changes to the course, releasing Tom Banton, who was called a steal for his price of 1 Crore last year.

Surprisingly, Pat Cummins has been retained even though it seemed like the franchise will release him to the pool to save the purse and buy him at a lower price. Chris Green, who was bought for a price of 20 Lakhs and seemed like an important addition to the Kolkata Knight Riders set-up, has now been released as well.

Sunil Narine has been retained as well even though his returns were far from what was expected. In one of the biggest news of the retention, KKR has decided to stay the course with Ali Khan and Tim Seifert, both late additions to the squad last year.

Here is the complete list of who KKR have retained and released: