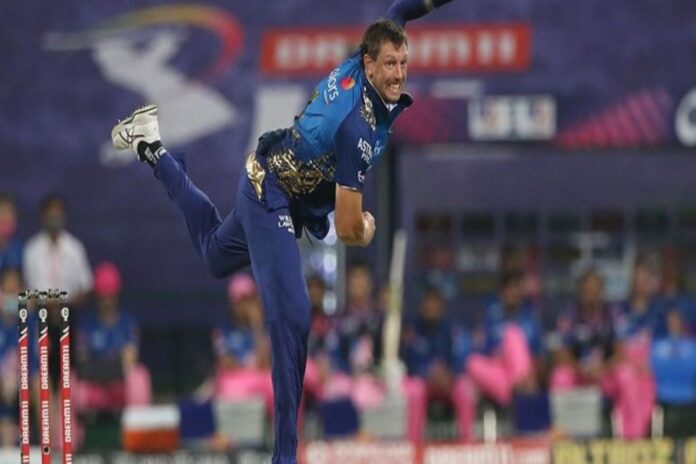 2020 IPL Champions Mumbai Indians have decided to retain their core members but impressive James Pattinson was shown the door despite stepping in nicely in the absence of Lasith Malinga. The five-time champions have also released Lasith Malinga, Nathan Coulter-Nile from their squad.

Mumbai Indians were the strongest side last time and no doubt, they won the title for a record fifth time without any fuss. The strong bench strength on offer was a marker of things and thus it has come as no surprise that they didn’t release a lot of players this time around. The Rohit Sharma-led side drifted only 7 players from the squad that traveled to UAE last time.

Mumbai Indians have also decided to release the pair of Lasith Malinga and Sherfane Rutherford. While Malinga pulled out of the IPL last edition due to personal reasons, Rutherford, since being traded from Delhi Capitals, only warmed the bench at MI.

Among other overseas players, James Pattinson, Nathan Coulter-Nile, Mitchell McClenaghan have been released to the pool while the likes of Prince Balwant Rai and Digvijay Deshmukh have also faced the ax.

Here is the complete list of who KKR have retained and released: