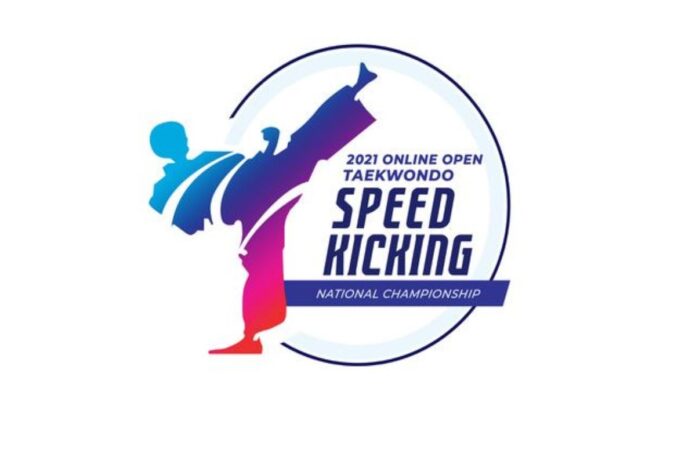 Given the world is still going through a global pandemic, India Taekwondo is looking to move into 2021 by announcing its first ever online Speed Kicking Championship. The tournament will be virtually held looking at the COVID situation taking all the practicalities and logistics online.

The online Speed Kicking Championship will be held from the 14th of February, 2021 to 18th of February, 2021 making it a five-day online tournament. It is met with a lot of support from the World Taekwondo fraternity as well as the Indian Taekwondo fraternity. Speed Kicking is performed by athletes who will have to compete for the greatest number of kicks in exactly a minute.  The participants shall be scored by an online set of judges based on technical (number of kicks) and overall performance (quality of techniques).

Speed Kicking is one of the components every taekwondo athlete has to have in their arsenal to compete at the Asian Games, Olympic Games and the World Championship.

“We are excited about what we are able to achieve and execute for our taekwondo athletes in India. We have taken extreme measures to overcome any logistical concerns that might occur during the tournament. The priority is to make sure that the athletes compete in a fair manner and by international standards,” said Dr., Tournament Director, 2021 Online Speed Kicking Championship.

The competition is held based on individual capabilities and divided into color belt division and black belt division. There will be 7 categories in total comprising both the divisions. Each category has guidelines that will have participants perform speed kicking and winners will be decided by highly trained referees appointed by the referee commission.

“The tournament is the perfect start to 2021, we are hoping to usher in the new year with great optimism and positivity for the athletes. 2020 was extremely difficult for so many reasons and I’m proud that India Taekwondo is moving forward and executing tournaments of this scale. This also acts as a grounding event for the 2022 World Championship and the Asian Games. I wish all the participants the best of luck and look forward to exceptional performances.” said Mr. Namdev Shirgaonka.

Athletes will be virtually performing within complete safety guidelines as directed by their respective states. They will in no way come in contact with any of the other participants or organizers. Each athlete will have to submit a video performing their speed kicking which they have to record and submit before the given deadline whilst adhering to the rules and regulations of the tournament. Owing to these unprecedented times and the nature of the unfamiliarity of the virtual tournament, India Taekwondo will conduct a webinar for the participants and their coaches to explain the rules and regulations. This will give everyone further clarity on the special guidelines that are exclusive to this online tournament.