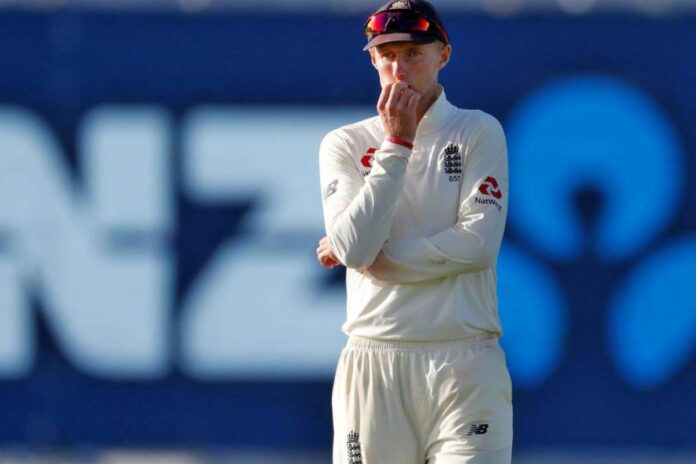 India’s bowling coach Bharat Arun has revealed that Team India will be eyeing the big scalp of Joe Root for the upcoming home Test series against England. He added that the Three Lions would be delighted with the current form of their Test skipper and couldn’t have asked for better touch for him.

After Steven Smith was the major threat in recently-concluded Test series against the Aussies for India, now the focus shifts on another class batsman Joe Root, one of the best Test batsmen in the world at the moment. The English skipper is in red-hot form at the moment and had hammered 426 runs in a two-match series against Sri Lanka at 106.50, which England won 2-0. It saw him making big scores of 228 and 186 in the first and second Test respectively.

Root has a great track record in India as well as he averages a whopping 53.09 and after six Tests, has one century and five fifties. However, India’s bowling coach Bharat Arun stated that the English team couldn’t have asked for better form for Root to be in coming into the series but also declared the team will ‘work’ on him.

“They couldn’t have asked for a better time for Root to be in this kind of touch. We are going to work on him,” Bharat Arun told TOI.

Arun is happy that India have most of their main bowlers will be back for the four-match Test series against England starting February 5 in Chennai and stated that the team will be pretty confident after the recent triumph over Australia 2-1.

“Thankfully, barring Shami and Jadeja, the rest of the attack will be available in full force. It’ll be a good contest and since we’re playing at home, our boys will be in a far more comfortable space – after having gone through what they did in Australia,” Arun says.

It won’t be the first time when the team will be making special plans against opposition’s best batsman. They had done the same for Australia’s Steven Smith, who had quiet first two Tests and only in last two games, he came back to his best touch but still had a decent and not great Test series by his standards. A while back, Arun had revealed how he had similarly, on instructions of head coach Ravi Shastri, planned the downfall of Smith in months leading up to the Border-Gavaskar trophy.

“It was a lengthy chat but the long and short of it was simple. ‘Take the offside out of Australia. I want you to devise a plan where the entire attack is straighter and a field to go with it’, Shastri told me during that conversation. The idea was to dry-up the scoring as much as possible. And it would have to begin with the taming of Steve Smith. He was, after all, their main man – the best batsman in the world,” says Arun.