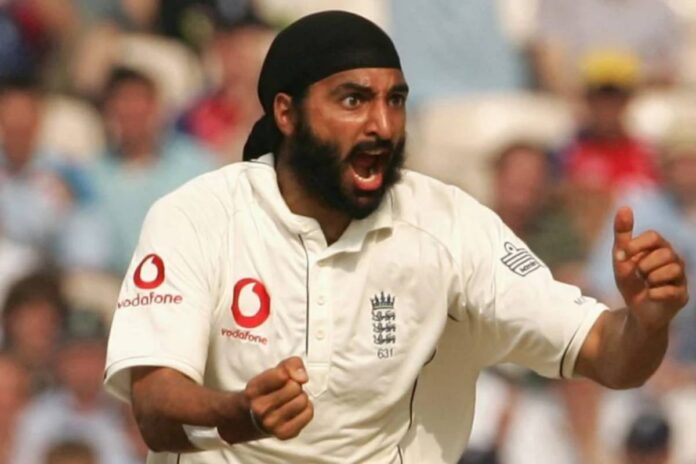 Monty Panesar, who was part of England’s squad during their historic win over India, opined that he expects the English side to put a good fight against the strong Indian side. In terms of individuals, he named Ravichandran Ashwin and Joe Root as key players for both the sides during the series.

The two teams would go into this series on a high, with India defeating mighty Australia at their own backyard while the Three Lions came away unscathed in their series against Sri Lanka. In terms of preparation, both teams have had the highest quality preparation ahead of the crucial fixture, which would decide the fate of India’s place in the final of the World Test Championship.

England are arguably one of the only teams who have gone back home from India with a positive result. Former English left-arm spinner Monty Panesar, who was crucial to England winning that series, stated that he expects the Three Lions to put on a good fight against India at the opposition’s backyard. He also insisted that the Chennai Tests would be a confidence booster if England are to win the series.

“If they manage to win a game in Chennai — they will get a lot of confidence for the rest of the series. I expect England to put in a good fight against a strong Indian side,” Panesar told TOI.

In 2012-13, however, it was the duo of Panesar and Graeme Swann, who did the damage for the visitors, with Panesar picking up 17 wickets. He reckons that Ravichandran Ashwin’s impact would be huge on the series, considering that the first two Tests are in his own backyard.

“Ashwin had a great tour of Australia and will come into the series with tons of confidence. How England play Ashwin will decide the outcome of the series. Ashwin has become smarter with the way he has bowled in recent times and is in prime form,” Monty said.

While insisting that Ashwin would be key, Panesar also pointed out how England could take advantage of the fact that Jadeja would miss the series, with an injury.

“Jadeja will be missed. The second spinner will be crucial for India as Ashwin will need support from the other end to put England under pressure. They have named Axar Patel in the squad but I do believe that Jadeja adds a different dimension to the Indian team,” he said.

For England, their skipper Joe Root would come into this series on the back of a scintillating run against Sri Lanka. Across the four innings, Root looked the most comfortable of all batsmen, scoring 426 runs at an average of 106.5, including a double hundred. Panesar hinted that Root could bat for long periods of time like Sir Alastair Cook, which would help England.

“If England are to have a chance of winning this series, Root will have to bat well. He needs to bat for long periods of time just like Alastair Cook did during the 2012-13 series. He has been brilliant in Sri Lanka and I do hope Root continues batting in the same way against India,” he said.