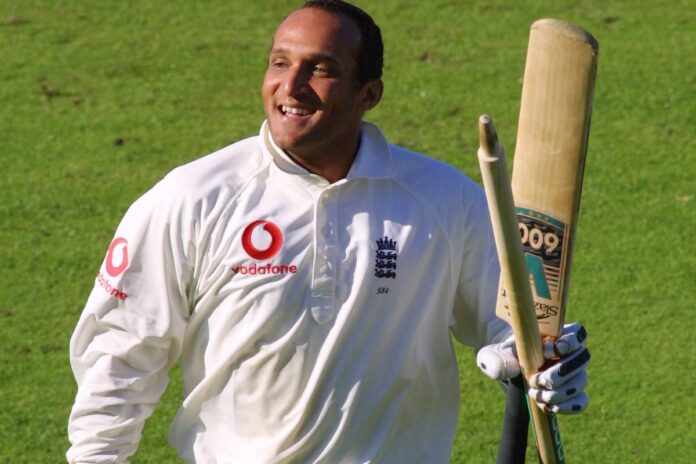 Mark Butcher, ahead of the series between India and England, has expressed that neither of the two sides are one-man teams, emphasising on the batting and bowling depth they both possess. However, he insisted that the Three Lions would be buoyed by Ravindra Jadeja’s absence from the first two Tests.

England are on the back of a terrific high, after the clean sweep against Sri Lanka, in Galle with conditions similar to Chennai. However, it wasn’t an easy job there in the Island nation, with only Joe Root putting on a fabulous show in the batting department. Against India, they would need more credible displays which would be boosted by the return of Rory Burns, who missed out on the series owing to the birth of his child.

Former English batsman Mark Butcher, who has always been vocal about the English squad, insisted that neither of the two sides – India and England – are one-man teams. However, at the same time, he reckons that the Three Lions would go back to the regular pairing of Dominic Sibley alongside Rory Burns, with Zak Crawley warming the bench.

“I don’t think India or England are one-man teams. England batsmen will prepare not only for Ashwin but also for other Indian bowlers. The same will be the case for the Indian players as well,” said the 48-year-old, reported TOI.

“Burns and Sibley are the ones doing the job for some time and they should be opening in the first Test. A left-right combination is handy and England will want to stick with them. If the two get off to a good start, the rest of the batsmen too will gain confidence and it lifts the mood of the dressing room,” Butcher added.

Last time England walked away with a victory, patience was key to their success, with Alastair Cook putting on a masterclass with the bat, batting for long hours. Butcher expects a similar show from the batting unit this time around too.

“The key for success in India is to be patient as the conditions will be challenging. The English batsmen will be watching videos of Indian bowlers and doing their homework in order to be ready.”

Yet he stressed upon the importance of Ravindra Jadeja, in whose presence, he feels that the English side would have problems. He also cranked up the importance of skipper Joe Root and Ben Stokes, who he believes would be game-changers in the sub-continent.

“Embuldeniya is a quality spinner and our batters had problems facing him. England will be buoyed by Jadeja’s absence. India possesses a world-class bowling attack but Jadeja adds a different dimension to it. Both (Root and Stokes) have played in India and are class acts. If Root and Stokes score, England will fancy their chances,” he concluded.