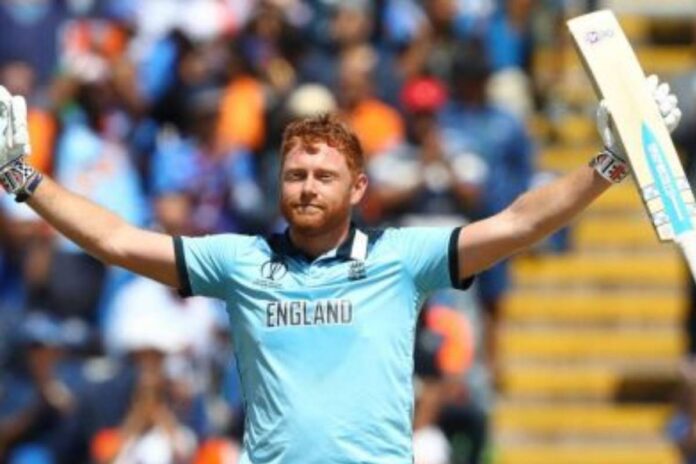 With criticisms from all corners to play the best team, ECB once again on Friday reaffirmed that Jonny Bairstow would miss the first two Tests in Chennai and would be part of the squad for the third and fourth Test. Alongside Bairstow, the board added that Curran and Wood would make their return.

The Three Lions’ assistant coach Graham Thorpe has defended the decision from the management and reaffirmed that they won’t change about their decision no matter what. He insisted that with white-ball tournaments coming in plenty, including the Indian Premier League, it is in best interest for the board to give rest to their stars.

“Every individual case is different. They are managing the amount of time in the environment. The T20 World Cup, which is coming up, got the IPL tournament as well where players gain a lot of experience. I suppose Jonny is on a white-ball contract at the moment as well but he is coming back in after the first Test back into the squad,” Thorpe said in the virtual press conferenceconference, reported TOI.

However, his statement in the press conference was corrected by the ECB, who stated that the trio of – Mark Wood, Sam Curran and Jonny Bairstow – would only return for the third and fourth Test in Ahmedabad.

“To clarify, the plan is still for Jonny Bairstow to return for the third and fourth Test and not the second Test. Along with Sam Curran and Mark Wood,” ECB’s press release reaffirmed