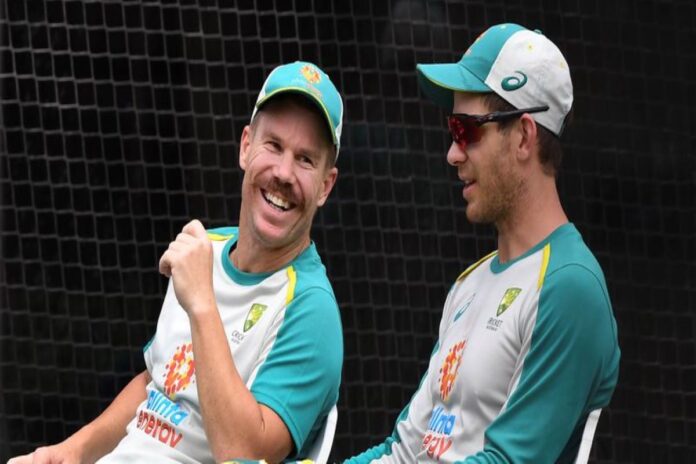 Ahead of the Sydney Test, both camps are circling around their opening combination – with Tim Paine suggesting at a new-look opening pair for the hosts, which will push Wade back into the middle order. However, Paine refused to reveal the playing XI, living by the Australian tradition of this series.

While India suffered one of their worst defeats in Adelaide, Australia was undone completely in Melbourne to set up a cracker-jack of a finish to the series. With two Tests to be played, both sides have an equal opportunity at coming away as the winners of the series. Ahead of the Sydney Test, both sides have had a keen look at their top order, with changes expected from both the camps.

Australian skipper Tim Paine, on Wednesday, admitted that Australia might field a new opening pair for the Sydney Test, which in all likelihood means that David Warner’s return would be alongside the debut to Will Pucovski. The Victorian has made an immediate impression on the management, forcing a place in the playing XI after incumbent Joe Burns was dropped from the squad.

“We’ve got a team but we’re just not releasing it at the moment. Obviously with David (Warner) playing and potentially more, there are some conversations that need to be had first,” Paine said in a media conference this morning, reported CA.

It will be the first time these two would open the innings in any of the first-class games. Paine also stressed the importance of Warner’s return to the setup, which he admitted would provide a real breath of energy into the team.

Alongside Warner’s return, Will Pucovski’s debut would mean that Australia will field a new opening pair for the second time in the series after Wade was promoted to the top. However, Paine didn’t provide an update on who would be replaced to provide space for Pucovski to make his debut – Travis Head, Matthew Wade, or Cameron Green.

“Will’s been fantastic as well. He’s been out of the bubble for a couple of weeks, so he’s excited, he’s fresh and he’s been batting really well in the nets and looks ready to go if he’s called upon,” he spoke about Will Pucovski.