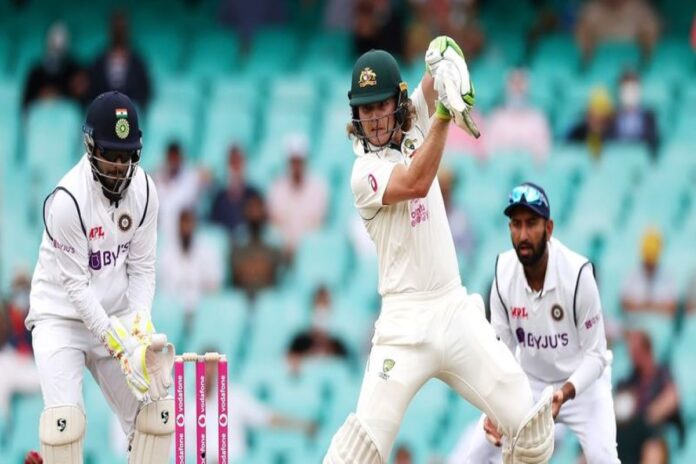 Debutant Will Pucovski, who scored a fifty at the SCG today, stated that he thought he would be pretty nervous out there but thankfully, it wasn’t the case for him at the end. The Victorian youngster has further added that Thursday was his most favourite day ever in his cricketing career.

Will Pucovski’s debut was halted as many as three times in the past – twice due to mental illness and once due to concussion – but as soon as he got his opportunity, in Sydney, the youngster grabbed it with both hands. His 62 involved a couple of lucky dropped catches but Pucovski was otherwise, sound and efficient as he put up an exhibition of stroke-making. Speaking at the end of the day, the youngster added that he was pretty nervous before the game but thankfully, everything went fine in the end.

“It wasn’t the best sleep I’ve ever had. In my head I think I’d built up I was going to be ridiculously nervous, and it wasn’t that bad in the end. I was pretty much just excited that the opportunity had finally got there and I was there on the ground receiving my Baggy Green,” Pucovski said in the day-end press conference.

“It was pretty cool going out to bat and Davey gave me the choice of facing first or not. I mulled over it and changed my mind about 200 times but eventually decided I’d just take it and get the first one out of the way.”

In his rather young career, Pucovski has suffered as many as nine concussions, with the latest one coming in the first warm-up game between the India and Australia A at the Drummoyne Oval earlier in December. Speaking about the same, Pucovski admitted that the entire process confused him a lot.

“It’s been a bit of a rollercoaster, getting hit about a month ago and (having) been to millions of different doctors it feels like trying to get a bit of clarity and a bit of an answer as to what the go was going forward and everything along those lines. But I managed to get through all the protocols and put myself up for selection and lucky enough to get selected. Has been a bit of a whirlwind but awesome to be here.

“(It) Was one of those days where I was just absolutely loving it. Probably my favourite day of cricket to date and it’s just a really exciting experience playing your first game for Australia but on top of that obviously with a, bit of background to get to the position I’m in, it was just pretty awesome to be out there,” he further added.