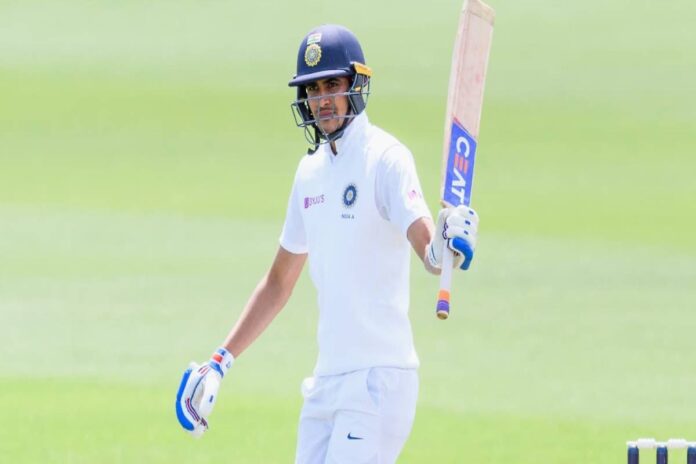 Michael Hussey, who was part of the commentary team for the India series, has expressed that Shubman Gill looks like a real player for the future for Indian cricket. Hussey also opined that Ajinkya Rahane’s mindset was refreshing, with his positive attitude keeping the players nice and positive.

With the top-order struggling in the first Test, India had some decisions to make, after the 36 all-out in Adelaide. Prithvi Shaw, who had endured a tough start in the Test series had to make way for Shubman Gill, who by then had already alerted the world with his innings in Australia prior to the Test series. On his debut in Melbourne, it wasn’t any different, as the opener went about his business, trashing the bowlers to all corners of the park.

It has left the former Australian left-handed batsman Michael Hussey in awe, with Hussey expressing that Shubman has looked like a real player for the future of Indian cricket. He also insisted that Rishabh Pant’s knock throughout the series were some of the most incredible knocks that he has witnessed in Test cricket.

“There were some wonderful performances from India. I think Gill’s innings was superb. He looks like a real player for the future for India. I love the way he goes about it. And of course, Pant played one of the most incredible innings I have seen,” Hussey told Khaleej Times in an interview, reported HT.

“You have got to give credit to (Cheteshwar) Pujara, he showed a lot of courage in Brisbane. It was an important innings. He was wearing the Australian bowlers down. The other guys, Shubman Gill and Pant played around him. They were able to be more aggressive against the tiring attack,” he added.

Hussey also noted how Ajinkya Rahane, who took over the leadership duties, had a very positive attitude. He also insisted that Rahane’s influence rubbed off on the others in the team, making the environment positive after the loss.

“He (Rahane) had a very positive attitude. He kept the guys nice and positive. He gave new players the opportunity and I think he got them to focus on the positive things. I think that really worked.”