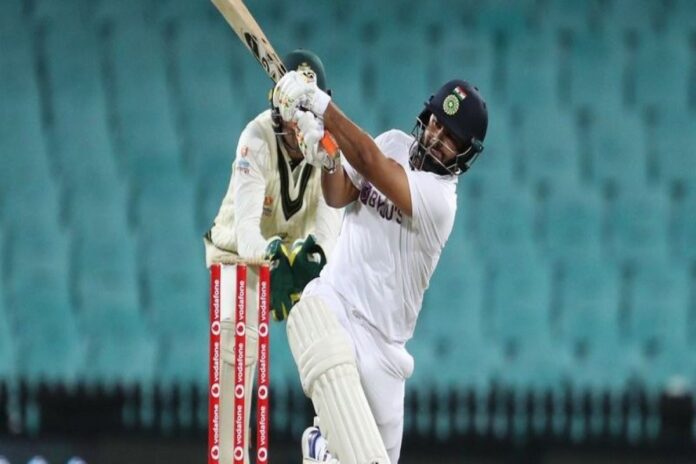 Wriddhiman Saha has stated that despite not being picked in the limited-overs series, Rishabh Pant has always matured and continued to improve himself. He also revealed that Ajinkya Rahane’s approach as a captain is slightly different, staying calm and he knows how to motivate the players.

With two quality wicketkeepers in the form of Rishabh Pant and Wriddhiman Saha, India always had to make a choice for the first Test in Adelaide. While India picked Saha, his performance didn’t garner the same level of interest to the management, who replaced him with Pant in the Melbourne Test. Despite not being part of the Indian team for the last three Tests in the playing XI, Wriddhiman Saha has only positive words for the 23-year-old keeper.

Following the series win against Australia, Saha stated that Pant has matured and improved himself when put under pressure. The veteran keeper also revealed that the two wicketkeepers share a close bond with each other and keenly help the other when not playing. He also stated that the youngster is definitely improving and proving himself in world cricket.

“No one learns algebra in class I. You always go step by step. He is giving his best and will definitely improve. He has always matured and proved himself. In the long run, it augurs well for the Indian team,” he said of Pant, reported TOI.

“The way he has shown his intent after being sidelined from his favourite T20/ODI formats was really exceptional,” he added.

Saha also revealed that there was no sort of issues between the two wicketkeepers during the tour of Australia while adding that Pant was favoured because of his ability to score runs.

“I was unable to score runs that’s why Pant got the chance. It’s as simple as that. I always focused on improving my skills and never gave a thought to my career, even when I started playing cricket. It’s the same approach now,” he said.

Post Virat Kohli’s return, it was Ajinkya Rahane, who took over the reins of the Indian cricket team, leading them from the shambles of 36 in Adelaide to a victorious 327 at the Gabba. Saha insisted that Rahane does not show an iota of excitement. He also added that Rahane’s approach is always about staying calm, holding it together while motivating the players to perform to their best ability.

“He goes about his job with a cool head. Like Virat, he too has full of belief in his players. Unlike Virat, he never shows any excitement.

“Approach is a bit different, Rahane stays calm always, never loses temper. He knows well how to motivate the players. That is his success mantra.”