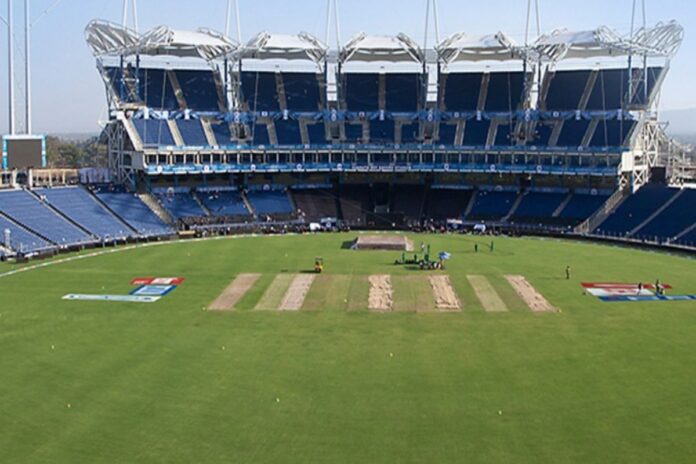 In wake of the rising COVID-19 cases in Sydney, CA have made it compulsory for the spectators attending the Sydney Test to wear a mask during all times with fines imposed otherwise. Alongside that, the NSW government also announced a $1000 fine for fans trying to attend from COVID hotspots.

While the first Test and the start of the second Test were relatively tension-free for the hosts, on day 2 of the second Test in Melbourne, a fan who was infected with COVID-19 had attended the game in MCG. That made MCG a hotspot for the virus, which in turn has put the entire country into alarming tensions.

While SCG has been allowed a 25 percent capacity, NSW Health Minister Brad Hazzard has announced that it is compulsory for the fans to wear masks seated in the venue. Earlier the masks were strongly recommended, now it has been made mandatory following the series of unfortunate events that prevailed at the ‘G.

“I want to stress that Victoria announcing a new case that they don’t yet know the source of at the MCG is obviously influencing our thinking about what we should be doing to keep New South Wales safe,” Hazzard told a news conference.

Further, the state government also announced that fans based in a COVID-19 hotspot will be fined $1000 if they attempt to attend the Sydney Test, for the attempt of putting other lives in danger.

“The orders that will be made today, the health orders, will impose a $1000 fine on any person who was in that location and seeks to come to the SCG,” Hazzard said.