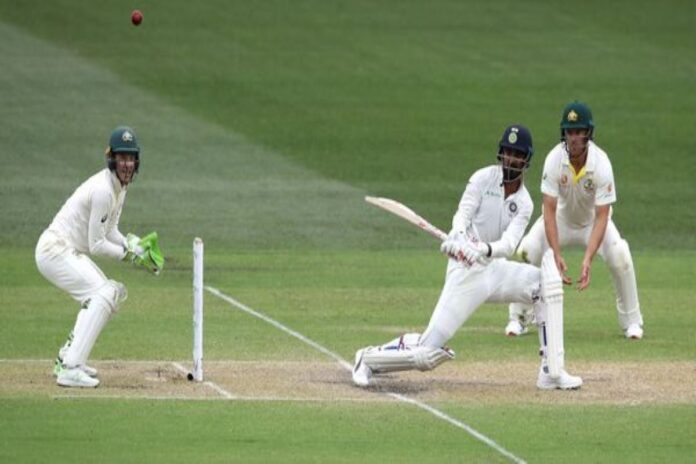 Ahead of the Sydney Test, the BCCI has confirmed that Karnataka batsman KL Rahul has been ruled out of the remainder of the series after straining his left wrist in the nets. He will now travel back to India and spend his rehabilitation at the National Cricket Academy before England series.

India are dealt with another injury blow, with right-handed batsman KL Rahul being ruled out of the remainder of the Border-Gavaskar Trophy after spraining his left wrist during a net session ahead of the Sydney Test. The BCCI, on Tuesday, confirmed the same, stating that the 28-year-old will need three weeks time to recover completely from the injury prior to the home series against England.

“KL Rahul sprained his left wrist while batting in the nets at the MCG during Team India’s practice session on Saturday. The wicketkeeper-batsman will not be available for the remaining two Tests of the Border-Gavaskar Trophy as he will need about three weeks time to recover completely and regain full strength,” BCCI said in the press release.

BCCI also confirmed that the batsman will head to the National Cricket Academy (NCA) for further rehabilitation of his injury. Ahead of the Sydney Test, there was a possibility of the right-hander making his return to the Test side, after having spent several series away from the playing XI. However, the injury has pushed back his possible return.

“He will now return to India and head to the National Cricket Academy in Bengaluru for further rehabilitation of his injury,” it added.