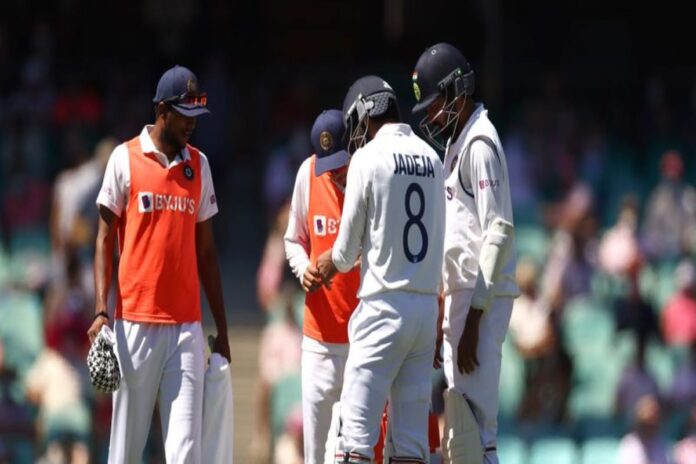 Following the end of day’s play in the ongoing Sydney Test, the Indian management have reportedly lodged a complaint against a certain section of the crowd members for racially abusing the duo of Mohammed Siraj and Jasprit Bumrah. ICC will now take a decision after the end of the Sydney Test.

In the field, everything was direly against the visitors, with the hosts outplaying them with the bat and the ball as they took a healthy lead of 197 runs following the end of day three’s play in Sydney. However, in an incident that occurred during day two and three of Sydney Test, the Indian team management have lodged a complaint on behalf of two of their key pacers – Mohammed Siraj and Jasprit Bumrah after they were reportedly attacked racially.

While it wasn’t reported on Day 2, the management decided to report the incident at the end of play on day three, when the senior group of players, according to Cricbuzz, were having a chat with the on-field umpires – Paul Reiffel and Paul Wilson. They not only brought to their notice of the incident but also had a large visible discussion as per the reports.

Furthermore, the reports indicated that India’s security official had a quick chat with the security officers at the ground, and also the ICC security official present at the venue. However, now it is upto the ICC to take a decision regarding the incident following the end of the third Test in Sydney.