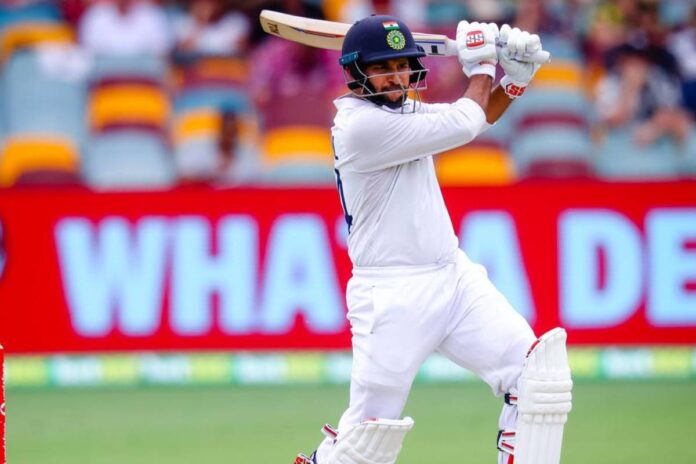 One of the heroes of India’s historic Gabba Test win, Shardul Thakur has stated that he feels taking Marcus Harris’ wicket in the second innings changed the game as the bowlers became hopeful after that. Thakur was also in awe of the welcome that he has received on returning home after an epic win.

A few years back, Shardul Thakur had emerged as one of the best pacers in Ranji trophy. But his route to international cricket was via limited-overs cricket. And with passing time, Shardul’s white-ball skills started dominating with his red-ball credentials taking a backseat. But the recent tour of Australia presented him a rare opportunity to play a Test for India and he cashed in with both his hands. He not only shone through with the ball taking seven wickets in his second Test appearance but also played arguably the most stylish and stroke-filled knock by an Indian on the tour en route to 67 in the first innings of the Gabba Test.

The game was evens-stevens more or less after the first two innings of the fourth and final Test. But Australia were on a roll in their second innings as David Warner and Marcus Harris had got the team off to a great start, putting the inexperienced Indian bowling attack under tremendous pressure. Shardul said that Aussies were eager to post a big total after a quickfire start.

“We were expecting them to come hard at us and they did so. They got a really good start. The day ended with six overs and next day we came in fresh. Even then they started hitting, so their plan was clear — to score runs quickly and set up big target,” Shardul told Sports Today, reported HT.

But it was his aggressive bowling that got India the breakthrough as he dismissed Harris on 38 breaking Australia’s first-wicket stand on 89, after which there was mini-collapse with the hosts losing four wickets at 123. The pacer feels that Harris’ wicket opened up the game and made the bowlers hopeful again after a quick start for the Kangaroos.

“But at that point of time as bowler I felt that if I take a wicket here, may be, the new batsman would not score at the same rate. The whole idea was to get that one ball and get anyone of them out. If I remember my spell I had bowled many good length deliveries to Marcus Harris, may be I thought it’s time to bowl him a bouncer,” the fast bowler said.

“I tried and got him out. After that our bowlers got hopeful, they got energetic and excited and the game started changing a bit again,” Thakur further said.

The young Indian cricketer has received a heroic welcome at home on return from Australia. He admitted that it has been surreal to see that sort of love for him.

“Last few days since I came back home were surreal, thank you for so many blessings and love shown by you people. Now back with our squad in Chennai for next series,” Shardul tweeted.