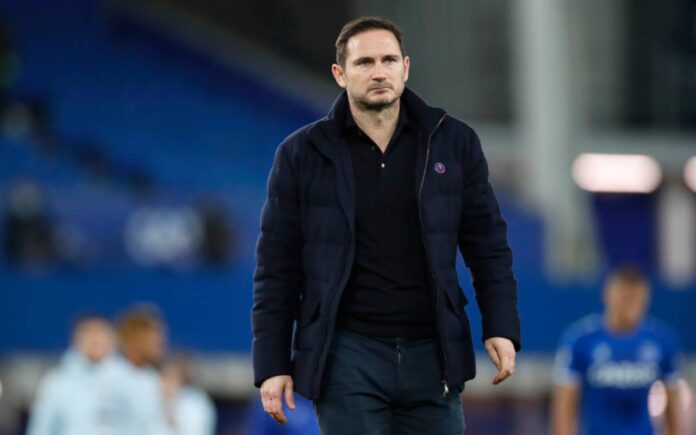 With Chelsea losing five of their last eight league games, the Blues were really struggling for form and struggling to find their footing in the league. While that did come after a seventeen game unbeaten run across all competitions, the torrid run of form combined with Chelsea’s history saw Frank Lampard lose his job on Monday. The club took the big decision and parted ways with the Blues-legend only eighteen months into a three year deal.

While they haven’t appointed a replacement as of yet, Chelsea are set to sign former PSG and Borussia Dortmund boss Thomas Tuchel as Lampard’s replacement. It has seen Steve Gerrard admit that while he is “gutted for” Lampard, he believes that the former England international will make his managerial comeback very soon. The Rangers boss further added that Chelsea sacking the 42-year-old came as “no surprise” to him given their history.

“Obviously I’m gutted for Frank, he’s an ex-team-mate of mine, someone I respect greatly. But knowing the guy, he will be back in no time. He will dust himself down and get back involved. He will use this time to spend with his family. He’s obviously got a young family and one on the way,” Gerrard said, reported Goal.

“I’m disappointed for him. I thought it was a very swift exit on the back of a positive result at the weekend (3-1 win over Luton Town in FA Cup on Sunday). But I don’t know the details. I don’t know how it’s been for him, I don’t know the relationships that he’s had inside the club.”

“I did think it was an opportunity for Chelsea to really reach out and support him during this tough period rather than do what they have done. But Chelsea have got history for that so it was no surprise,” he added.