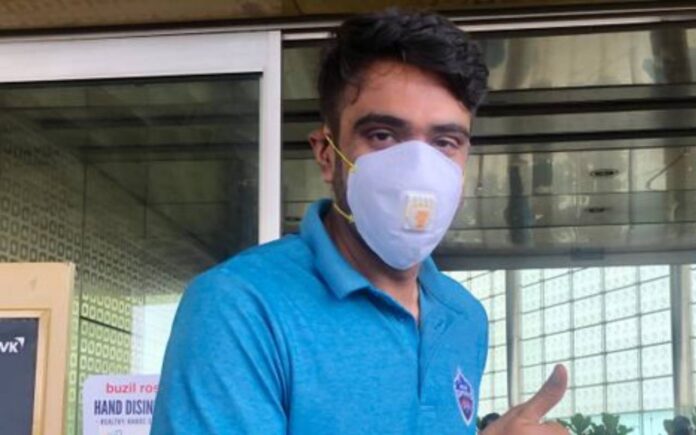 Members of the Indian Cricket Team have reportedly been asked to return a negative COVID-19 result in the next 24 hours before they could enter the team hotel in Chennai ahead of the first Test. The players are expected to enter the team hotel by 27th morning after finishing Covid formalities.

Team India’s well-deserved break post a taxing tour of Australia is all set to come to an end as the players have been requested to take a Covid Test in the next 24 hours, in which they need to return a negative result, after which they are expected to enter the team hotel in Chennai ahead of the first Test.

Members of the Indian cricket team that toured Australia returned home six days ago, and have all been exposed to large crowds and gatherings thanks to the warm welcome they received upon landing in the country, and hence have been requested to return a negative COVID-19 result before entering the bubble. This is reportedly being done upon request from team doctor Abhijit Salvi, who will also be part of the contingent.

“We have been told to be in the hotel by 26th night or 27th morning,” Cricbuzz quoted a Team India member as saying, confirming the COVID instructions from the BCCI.

Meanwhile, while the English players in Sri Lanka are expected to arrive on Wednesday, January 27, several other English cricketers who landed in India directly from England, including Ben Stokes, have already been placed in quarantine. A select few Indian cricketers, too, checked into the hotel on January 23, and they will be free to practice from January 30, upon returning a negative result once their quarantine period ends. Net sessions are expected to commence from February 2, three days ahead of the first Test, scheduled to be played from February 5 in Chennai.