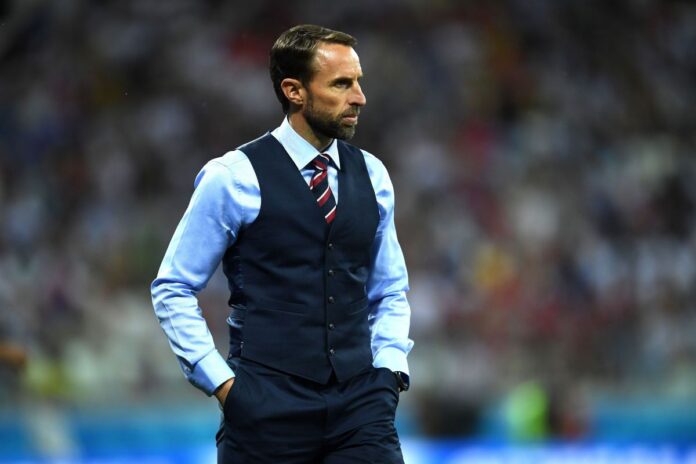 Gareth Southgate has confessed that England’s preparation for Euro 2020 has been made challenging by lockdown with them working separately and unable to operate in a bubble like clubs. The postponed Euro 2020 will take place in the summer of 2021 with England placed in Group D alongside Croatia.

With England placed in a difficult group alongside Croatia, Scotland and Czech Republic but with Euro 2020 postponed to the summer of 20201, it has allowed Gareth Southgate time to make changes. That has been the case over recent international breaks with the England head coach experimenting with different formations, players and tactics in order to perfect his side before the start of the tournament.

However, lockdown in England and the coronavirus pandemic hasn’t helped his preparation with the Three Lions unable to operate in a bubble like football clubs have been allowed to. That saw Southgate admit that it has been a challenging time for him and his staff with them all disconnected and forced to use Zoom to communicate. He further added they’re also preparing for a tournament that has it’s future up in the air especially in terms of location.

“We’re in a strange situation. When we were in camp we were running in the same way as clubs, but at the moment all of our meetings, all of our preparation is having to be done via Zoom. It’s an incredible challenge for our staff. We are all disconnected. We’re not interacting in the same way. You can’t check in with players the same way.  We’re facing the same problems that lots of people will relate to,” Southgate said, reported the Guardian.

“Of course, in three months’ time we’ve got to prepare for a European Championship and we really don’t know what the tournament in the end is going to look like. At the moment Uefa are saying it will still be played across 12 cities, but we’ve got to prepare for a number of different scenarios. Trying to book hotels and know where you’re going to be based, all of those things are a lot more complicated than they normally would be.”