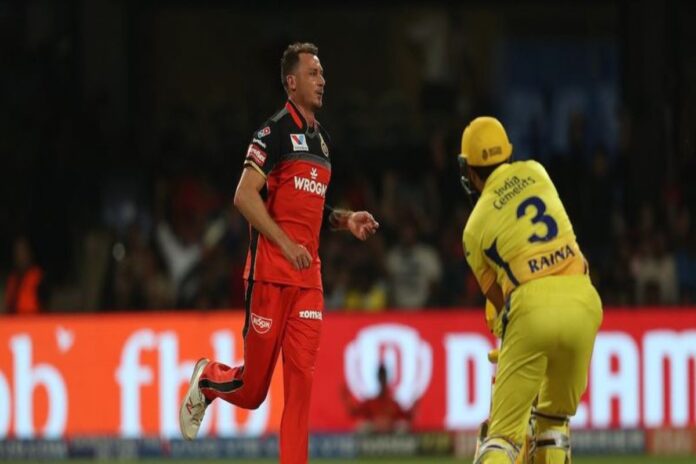 Royal Challengers Bangalore’s Dale Steyn has made himself unavailable for the upcoming edition of the Indian Premier League to take some time off from the sport. However, the legendary pacer has confirmed that he is not retiring from the sport and will return in due course of time.

For the last two years, Steyn has been a part of Royal Challengers Bangalore and even though injuries and poor form affected his chances, Styen remained an integral part of the set up with Virat Kohli speaking about the pacer’s impact on the team. However, he has now decided to “take some time off” from the sport.

“Just a short message to let everyone know that I’ve made myself unavailable for RCB at this years IPL, I’m also not planning on playing for another team, just taking some time off during that period. Thank you to RCB for understanding. No, I’m not retired,” Steyn wrote in a tweet.

With fans speculating if he will retire soon after, the Proteas bowler, who retired from Test cricket last year, has clarified that he has no intention of leaving the sport now. He added that he will probably be playing other leagues.

“I will be playing in other leagues, nicely spaced out to give myself an opportunity to do something I’ve been excited about as well as continue to play the game I love so much. NO, I’m NOT retired. Here’s to a great 2021,” Steyn added.