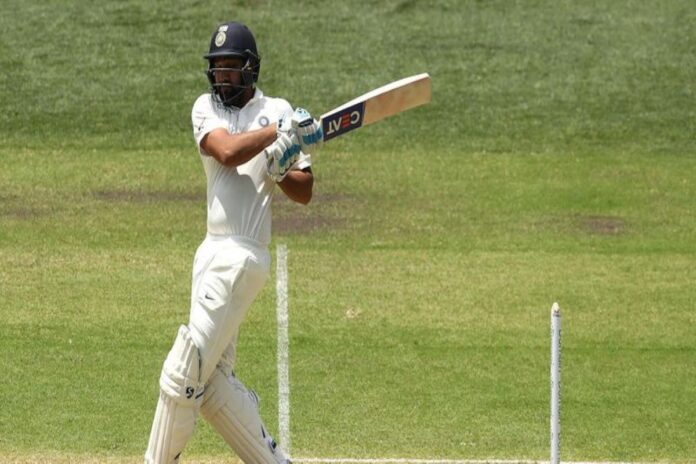 Five Indian cricketers – Rohit Sharma, Rishabh Pant, Shubman Gill, Navdeep Saini, and Prithvi Shaw – have been placed in precautionary isolation following their visit to an indoor restaurant on New Year’s Day. Cricket Australia confirmed that, along with BCCI, they are investigating the incident.

What was perceived to be a regulation visit to a restaurant has turned into a major headache for the Indian players, BCCI and CA as Rohit Sharma, Rishabh Pant, Shubman Gill, Navdeep Saini, and Prithvi Shaw have been put into precautionary isolation after they were seen potentially flouting Covid norms in a fan-posted video.

On Friday, a Twitter user posted a video of the aforementioned five cricketers dining at an indoor venue in Melbourne and claimed to have interacted with them after having paid their bill. How much of the ‘interaction’ has to do with the pending investigation remains to be seen, but the BCCI and CA have been put under high alert as players, as per protocols, are only allowed to dine outdoors. In a media release, CA has revealed that the involved personnel has been put under precautionary isolation, with the matter being investigated.

“The BCCI and CA are investigating the matter and seeking to determine whether the outing constitutes a breach of biosecurity protocols,” read CA’s release.

“In the interim, on the advice of the Australian and Indian medical teams, the aforementioned players have been placed in isolation as a precaution. This will include separating the group of players from the broader Indian and Australian squads when traveling and at the training venue.”

The BCCI is yet to comment on the issue, and it will be up to the Indian board to punish the players, should they be found guilty of breaking the rules.