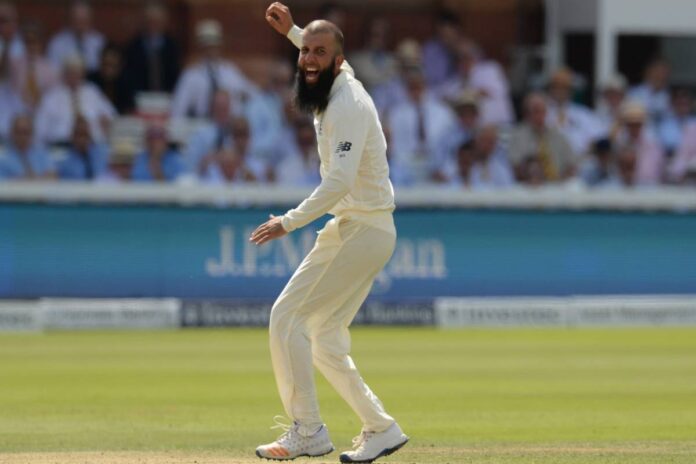 English all-rounder Moeen Ali, who missed out the Sri Lanka Tests after testing positive for COVID, finds the whole experience tough but now feels good again to be training again. He added that initially he had to take precautions but now he’s trying to train as hard as he can.

English all-rounder Moeen Ali had a tough time in Sri Lanka. Though his symptoms were mild, he was tested positive for the novel Coronavirus just a while after landing in Sri Lankan shores. It effectively meant he had to remain isolated for 13 days without any practice or cricket. The experienced player hasn’t had any red-ball cricket match practice since an England intra-squad match back in June last year.

Reflecting on the whole experience, Moeen Ali finds it tough but feels now things will get easier and since recovering from COVID, he’s feeling good as his days of being overly precautious are over now.

“It has been tough but I’m a big believer in ‘After hardship comes ease’. Hopefully there is some ease after this,” Ali was quoted as saying by AFP,  reported TOI.

“I feel good and I’ve been training normally for a while. When I got out for the first four or five days we had to be careful, because I think heart-rate can be an issue after Covid for people who do a bit of running.”

Presently, he is in a six-day quarantine with the rest of his team as everyone has to complete the isolation period having arrived in India. He said that there is a lack of match practice but he’s raring to train as hard as he can to be ready for the first Test in Chennai starting from Friday onwards.

“I have no match practice or anything but when we get out of here I’ll train as hard as I can, spend time on my feet and try to be ready.”