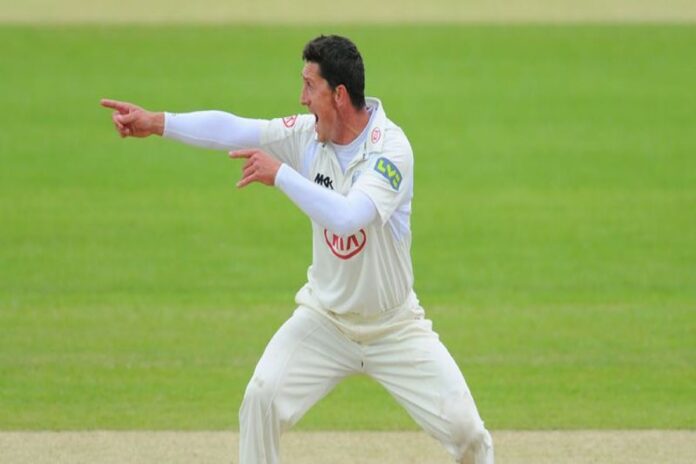 Bangladesh Cricket Board is set to appoint former Durham opening batsman Jon Lewis as the team’s batting consultant and he is expected to arrive in Dhaka on January 7. Earlier, BCB appointed Craig McMillan for the same role but the Kiwi man later had to pull out citing personal reasons.

Before the pandemic struck the world, bringing an unsolicited halt to all cricketing activities in March, Bangladesh Cricket Board had appointed Craig McMillan after Neil McKenzie decided not to join the Tigers due to personal reasons. However, the death of a parent forced McMillan to drop out and he then pulled himself out of the assignment, which has seen the position lying vacant since then.

Now, Cricbuzz reported that BCB has hired former Durham opening batsman Jon Lewis, who had a similar stint with Sri Lanka earlier, for the role and he will join the squad ahead of the series against West Indies at home, starting this month.

Lewis was Durham’s head coach since 2013 and led the side to the Royal London One-Day Cup title in 2014 but narrowly missed out on a NatWest T20 Blast title in 2016. But with Sri Lanka, he had a moderate record as his stint coincided with the fall of the Lankan empire.

Bangladesh is set to play a three-match ODI series against the West Indies, the points of which will be counted towards the ODI Super League, and the series will be followed by a couple of Tests as a part of the World Test Championship. The series will be Lewis’ first appointment as the batting consultant for the Asian nation.