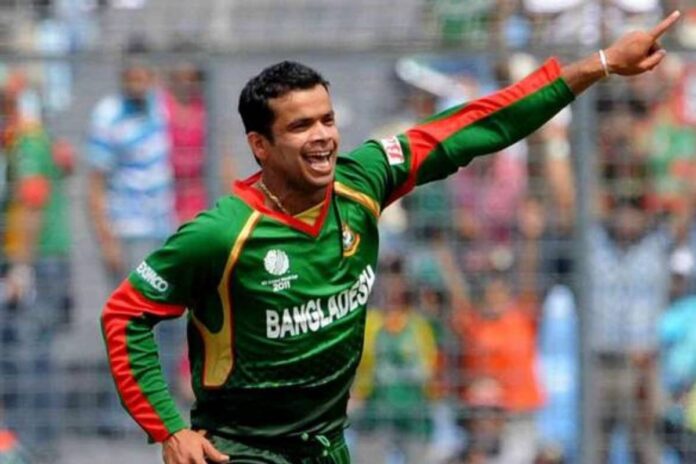 Bangladesh left-arm spinner Abdur Razzaq has been appointed as a national selector by the Bangladesh Cricket Board (BCB). There were reports of Razzaq getting the position even last year but it was delayed due to COVID and it’s notable that he hasn’t retired from professional cricket yet.

One of the Bangladesh stalwarts, Abdur Razzaq, who took 207 wickets in 153 ODIs, 28 wickets in 13 Tests and 43 wickets in 34 T20Is respectively, will now be part of team’s senior national selection panel. It doesn’t come as a surprise as his name for the national selector’s role was doing the rounds since the last year and if not for the global pandemic, he would have been appointed earlier. It is notable that the left-arm spinner hasn’t called it quits from professional cricket yet.

”The board has approved the inclusion of former Bangladesh left-arm spinner Abdur Razzak in the national selection panel,” BCB said in a statement after the 9th meeting of the BCB board of directors, reported Cricbuzz.

The 38-year-old spinner was happy with his appointment and asserted that he’s looking forward to the challenge and will take a call on his domestic career soon.

”I will make a call on my domestic career soon considering BCB just informed me that I am included in the selection panel,” said Razzak.

”I think it’s a new challenge and I am looking forward to it. I think I have got a good knowledge about the cricketers considering I am still playing with them and it is going to be my biggest advantage as I have seen them how they react at different situations” he added.

BCB’s selection panel is headed by Minhajul Abedin with former Bangladesh skipper Habibul Bashar his deputy and now Razzak will be the third member of the panel.