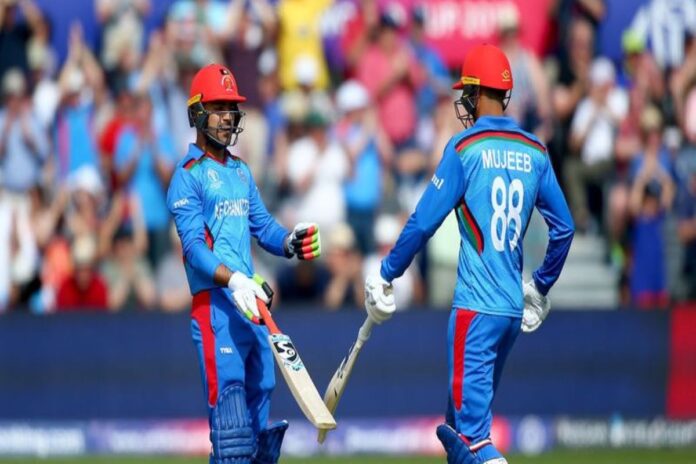 After much chaos and uncertainty, it has finally been confirmed that Abu Dhabi will indeed host the series between Afghanistan and Ireland as Afghanistan secured the visa at the last moment. Earlier, Afghanistan failed to procure visas to UAE for which they wanted to shift the series to Oman.

The series got into a difficult footing after Ireland said No to Afghanistan’s last-minute arrangement of hosting the series in Oman but Cricbuzz now reported that last night the ACB managed to procure the required visas and are now planning their trip to UAE. Ireland are already in the Emirates, preparing for the series – the points of which will be calculated towards the ODI Super League.

”Actually, the plan was to go to Oman and we booked the ticket as well to go to Oman. But Yesterday in the evening after 10:00 clock our UAE visa arrived,” Afghanistan Cricket Board media manager Hikmat Hasan confirmed Cricbuzz on Tuesday.

”Some of the players’ visas arrived in the night and some in the morning. So we decided to go to UAE as the Ireland team is also staying there as well. So later the plan was changed that the team will move to UAE instead of Oman. We will go at the end of next week,” he added.

Few Afghanistan players are currently in Australia, partaking in the Big Bash League and they will directly link up with the remaining squad in the United Arab Emirates. The matches will now be played at the Sheikh Zayed Stadium in Abu Dhabi on January 18, 21, and 23.