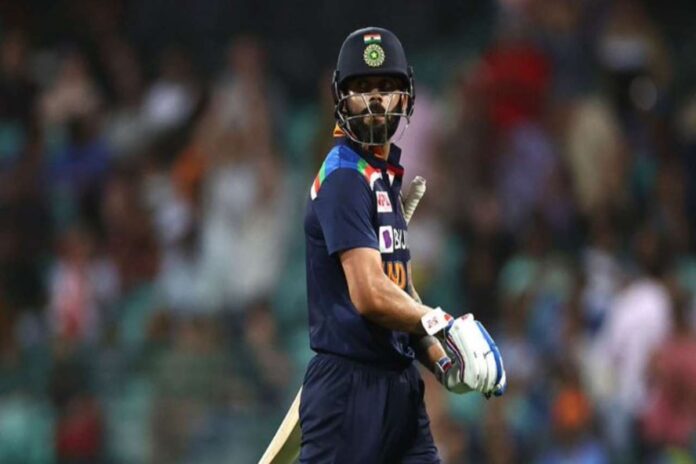 Sunil Gavaskar has called Virat Kohli the most impactful player for the team India and someone who has the maximum impact in wins in the last decade. On the other hand, former Aussie opener Matthew Hayden has preferred MS Dhoni for the 2011 World Cup win and the role he played in that.

Ever since making his debut for India as a 19-year-old in 2008, Virat Kohli has lifted his standard to such a level that he has emerged as one of the greatest sporting icons in the modern era. His relentless work ethic and the zeal to win all the matches has made him a superstar for ages and Sunil Gavaskar fully concurs with the kind of impact the Delhite has on Indian cricket in the last 10 years.

“I think if you look as an individual, then certainly it’s got to be Virat Kohli, because if you look at the number of matches he’s won for India when India has been chasing big scores,” Gavaskar said on Star Sports show ‘Cricket Connected’.

“I look at the impact a player has had, and not just the runs or wickets that he has taken, and in that aspect, you have got to say that in this decade it really has been Virat Kohli who has had the most impact on the matches that India has won.”

While Kohli’s achievements as a batsman is extraordinary, one could hardly disagree with the World Cup win in 2011 being the greatest moment in Indian cricket this millennium. MS Dhoni spearheaded the side to rich success and Australian opener Matthew Hayden felt it was Dhoni who had the maximum impact.

“I think it’s really important and significant that MS Dhoni has won a World Cup and a Champions Trophy. That World Cup for me, that’s a real big milestone,” said Hayden.

“I have mentioned it before we have played loads of cricket in the one-day format and I just feel that when it comes to being ready for a World Cup, you not only got to have a good leader but you also need to have a calm strong player in the middle order like he has.”