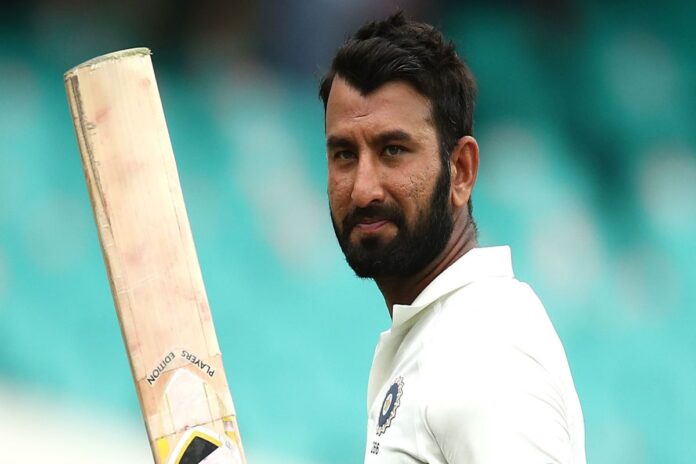 Former Indian skipper Rahul Dravid believes that India have the potency with the ball to take 20 wickets, but feels they need one batsman to go and do a Pujara and score 500 runs to replicate the 2018/19 heroics. Anil Kumble, meanwhile, emphasized the need for India to start the series with a win.

After getting humiliated in the first two games of the tour, India bounced back in style and staged a fine comeback in the T20Is to make it 3-3 in 6 games in the tour, but the real test beckons the visitors in a week’s time, with the commencement of the four-match Test series. India, last time around, created history by winning the Tests 2-1 on Aussie soil, and the architect of the win was none other than Cheteshwar Pujara, who amassed 3 tons and 521 runs across four Tests to grind the Australian bowlers down.

Through boundless patience, Pujara frustrated the Aussies and batted India to a series win, their first-ever on Aussie soil. Ahead of the Test series starting next week, Rahul Dravid reckons that the visitors would need someone to ‘do a Pujara’ yet again, and score 500 runs, for them to retain the Border Gavaskar Trophy.

“Who is going to be our Pujara from last time? I’m saying [that because] Pujara scored 500-plus runs last time, [so] you [are] going to need one of your batsmen [to repeat that],” ESPNCricinfo quoted Dravid as saying.

“Either it is going to be Pujara himself – obviously it can’t be Kohli because he is not going to be there for the whole [tour] – but you are going to need one of your batsmen at least in my opinion over the four Test matches to get you something like 500 runs.”

It was the trio of Ishant Sharma, Jasprit Bumrah and Mohammad Shami that set-up the series win for the Indians in 2018/19, picking 48 wickets between them, and while injury has unfortunately broken up the trio this time around, there is still enough potency in the visitors’ ranks to cause troubles to the Australian batsmen.

Dravid felt that bowling won’t be a concern, but stressed that team India needed one batsman to kick on and score big.

“I do believe we have got a bowling attack that can take 20 wickets in those conditions. They will be challenging conditions: Australia will try and put out conditions which will support the quality of fast bowlers. So will we be able to match that?

“I think we will be able to get 20 wickets over five days. [But] will we get a batsman who will get 500-plus runs for us in the series [or not] might define it; if we can get that, then we give ourselves a great chance. If one of Smith and Warner, who missed the last series, get that then they [Australia] probably will have the edge.”

Former Indian skipper Anil Kumble, who led the side in the controversial 2008/09 Border-Gavaskar Trophy, meanwhile, insisted that it was important for the visitors to start the series off on a winning note. The first Test will be a pink-ball affair, and Kumble believes that India can edge ahead in the series if they could find a way to do well in the opening encounter.

“Since India is starting the Test series with a pink ball, that’ll be the biggest challenge. If we can stay ahead in the first Test match then India has a great chance to repeat what they did in the last Australia tour.

“Although with [Steven] Smith and [David] Warner coming back [after their ball-tampering bans the last time] and then Virat [Kohli] missing the three Test matches will obviously be a big factor for India. But having said that, there’s enough ability within the team, be it batting or bowling.”