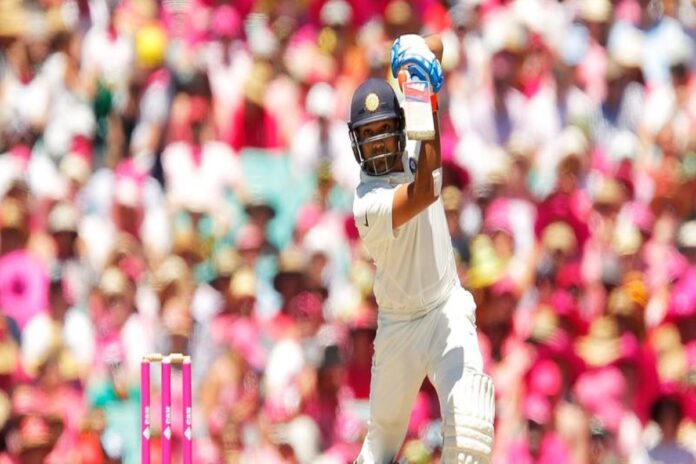 With a cluster of Covid-19 cases emerging in Sydney, there were doubts if Rohit Sharma would have had to be under Quarantine in Melbourne on arrival, but that has been quashed. However, with doubts lingering over the venue for the third Test, the Indian has been told to stay put in Sydney as of now.

A Covid-19 virus cluster in Sydney has affected the Inter-State travel in Australia and now emerged as a threat to disrupt Cricket Australia’s plans of hosting the third Test in Sydney. Although the game hasn’t been moved out of New South Wales yet, the fact that Melbourne has kept as a standby is enough indication. It would’ve impacted Rohit Sharma’s plans as the Indian opener is quarantining in the Port city since arriving in India but CA assured the Indian contingent about the clean management of the issue.

Victorian state officials have clarified that anyone arriving in Melbourne from a 14-day quarantine in Sydney does not have to do so again in Melbourne and in that case, even if Rohit arrives in Melbourne on December 30, he can straightaway join the team. Earlier, the BCCI had requested Cricket Australia to plan Rohit to arrive in Melbourne early and finish his quarantine there, but as per the rules, Rohit would then have been made to stay put in a hotel room chosen by the Victorian government.

As per the report on Cricbuzz, Rohit has now been given a two-bedroom apartment with a nice city-view, where there has been some indoor exercise equipment. CA has done so from a “humane” perspective to allow a cricketer who has come from the other side of the globe to be a part of the much-awaited bilateral series between two nations.

As of now, Sydney is the host for the third Test but apart from Melbourne, Cricket Australia has also kept Adelaide as a back-up option for another red-ball Day-time Test. But with Sydney reporting just eight new cases following 44,000 tests on Tuesday, it seems like Sydney will deem fit right in time.