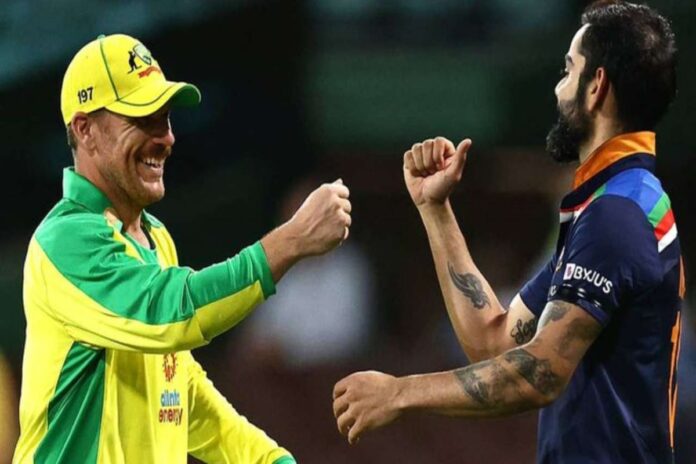 With a fresh Covid-19 outbreak in Sydney and the threat of border closing looming, Cricket Australia is planning to host the last two Tests in Sydney instead of moving to Brisbane for the last game. Currently, Queensland authorities have closed its southern border to avoid any complications.

Cricket Australia has faced multiple disruptions to their plans throughout the series with many changes occurring from state to state, with the latest being the Sydney Covid-19 outbreak. While the CA is confident of moving the caravan to Sydney from Melbourne comfortably, the closure of the southern border of Queensland has come as a new problem.

In the contingency plan plotted by Cricket Australia, New South Wales would find itself hosting each of the final two Tests of the series against India at the SCG. ESPN Cricinfo further reported that with daily totals of seven and eight recorded by NSW Health over the past two days, with all cases related to northern beaches cluster centered on Avalon, they will be in a fairly comfortable place to host the game.

However, the matches being played in Melbourne can’t be ruled out either to allow more time for borders to re-open, or to play back-to-back matches at the MCG. Both teams are currently practicing at the MCG for the Boxing Day Test.

The premiers of NSW and Queensland are in a squabble currently with the lockdown imposed in Christmas time but that said, CA is likely to reach a decision on whether to overturn its current schedule before the start of the Boxing Day Test.